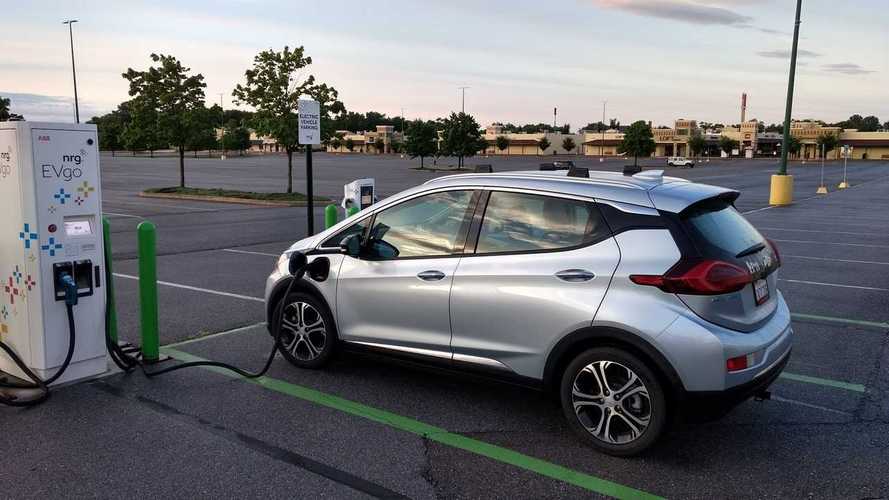 When asked to comment on the Tesla Model 3, General Motors took the opportunity to divert attention towards other mainstream automakers who still lack a long-range, affordable electric car.

Forbes recently asked Jim Cain, Chevrolet Business and Dealer Communications specialist, to comment on the Model 3 and what it might do to sales of the Chevy Bolt, but instead of responding in a direct manner, Cain switched it up a bit and came up with this:

"Tesla is certainly a unique company with a lot going for it."

General Motors is indeed the only major automaker with a long-range, affordable electric car (although Nissan, like its Alliance partner Renault in Europe, will have a retort in about ~3 weeks time with the longer range/2018 LEAF's debut), so Cain's comment really hits the spot. It seems as though GM doesn't aim to compete with Tesla (which it really shouldn't), but rather all the other mainstream automakers, all of whom lack that 238-plus mile EV.

In the end, we still give kudos to General Motors for being first among the majors to offer up what we want...longer-range electric vehicles.  Once someone is first, the others tend to follow...in a hurry.