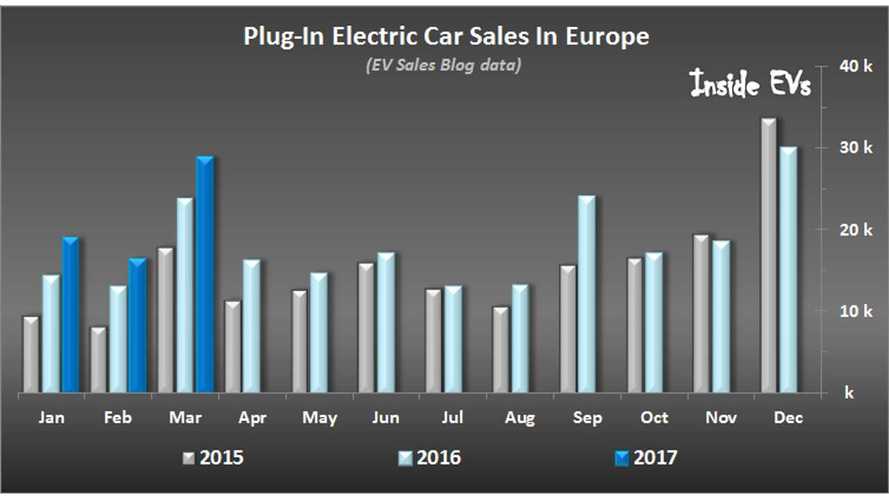 Plug-in car sales for Europe so far in 2017 have given us a lot of satisfaction, as we not only see strong growth, but a return to near record levels normally reserved for the end of the year, when special forces are at work pushing the numbers higher.

Over all the the automakers, the Renault-Nissan-Mitsubishi Alliance have the most reasons to be satisfied, and here is why:

In fact, those three models were the most popular both for March, and for the calendar year to date.