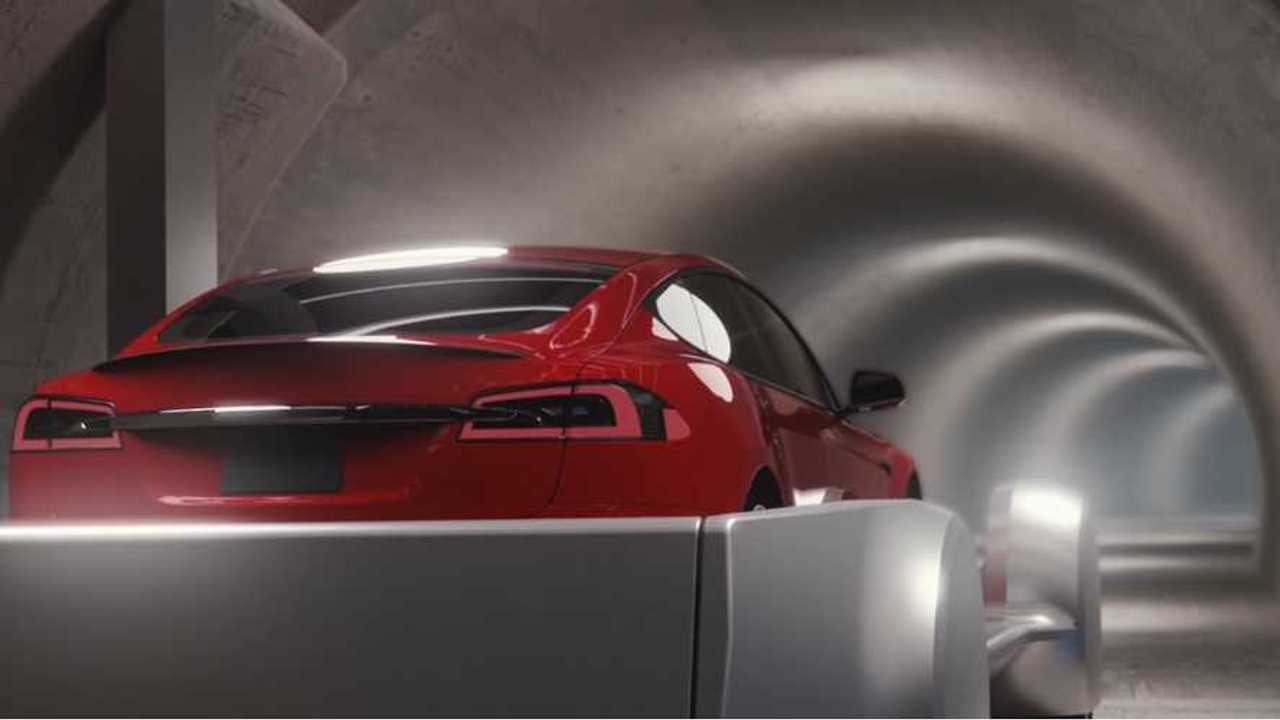 Elon Musk's latest venture, The Boring Company, has released it first descriptive animated video of just what the company seeks to during a TED talk by the Tesla  CEO today in Vancouver...and it isn't boring (apologies on the pun).

The company will apparently provide underground transportation solutions, complete with electric slot car transportation on skateboards for vehicles moving below the surface.

Heading down below in a Tesla Model S!

Of course the video features nothing but Tesla Model S and Model Xs everywhere, moving from the street level into the future of underground travel - and at speeds in excess of 120 mph of course.

As Musk noted from the conference, Westwood to LAX would take about "5-6 minutes".

Travelling underground on an electric skateboard...fast!

Can such a project turn into reality? Or the norm? It very well could, but the red tape associated with such endeavors is substantial, so only time will tell.

Until then, enjoy the video!

Back to street level!