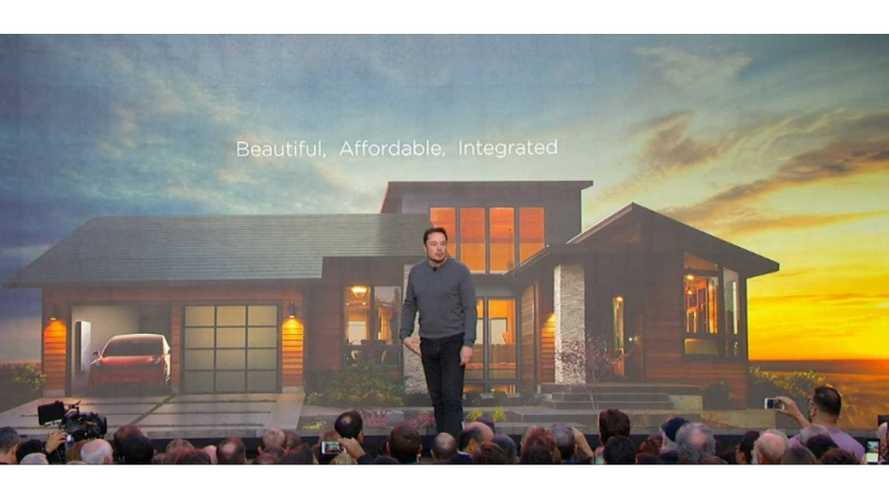 Australia is undergoing something of an energy crisis - growing demand combined with under-investment in the electric grid has recently led to a series of embarrassing blackouts, and electric rates are soaring. South Australia has just overtaken Denmark as the place with the world’s most expensive electricity.

Of course, sunshine is abundant Down Under, and locals have been enthusiastic adopters of rooftop solar for years. In the state of Queensland, over 31 percent of homes have solar panels. However, over the past couple of years, local governments and utilities have been phasing out subsidies and incentive programs that encouraged homeowners to install solar.

The most important of these is net metering, a program by which a utility buys excess power generated by a home solar system, offsetting the cost of electricity consumed when the sun isn’t shining. The value of net metering depends on the feed-in tariff - the price that the utility pays for power fed back into the grid. A homeowner reaps the full savings of solar only if the feed-in tariff is equal to the retail rate for electricity. If the feed-in tariff is lower, then the homeowner receives a discounted rate for excess energy generated during the day when the sun is shining, but pays full freight for energy used at night.

Over the past couple of years, as Australian utilities have started to see rooftop solar as a threat to their income, they have been lowering their feed-in tariffs (the same trend is gathering momentum in the US). As Gizmodo reports, feed-in tariffs in parts of Australia are now four or five times less than the retail cost of electricity, greatly reducing the savings from solar. What homeowners need is a way to store their solar energy and be truly independent of the local power company.

Well, as it happens, just about the time that Australian utilities started getting stingy, Tesla started selling the Powerwall in Australia. Unsurprisingly, demand has been huge, with Queensland leading the way. “This is likely due to the rapid uptake of rooftop solar towards the end of the generous bonus feed-in-tariff period,” says Chris Williams, the CEO of Powerwall installer Natural Solar.

According to Williams, only 2 or 3 per cent of customers even asked about batteries prior to 2015. “Since adding Tesla Powerwall to our energy storage range, the volume of consumer enquiries for battery power and Powerwall specifically has grown to more than 95% of customers,” he told Gizmodo.

The introduction of the new and improved Powerwall 2 in October 2016 led to a further surge in demand. The new model features a built-in inverter, and it almost doubles the capacity of its predecessor, from 7 kWh to 14 kWh. As Australia’s average household electricity usage is estimated at around 16 kWh per day, the Powerwall 2 offers enough storage for many households to offset their entire electricity bills.

Some customers have done just that, and Chris Williams thinks this is just the beginning. “Mass adoption of residential and commercial batteries is already underway and considered to be the new norm,” he said. “Rarely do our customers enquire for just solar anymore, and battery power is the new must-have. Customers are now commonly requesting items such as electric vehicle (EV) chargers with the intent of purchasing an electric vehicle in the future.”