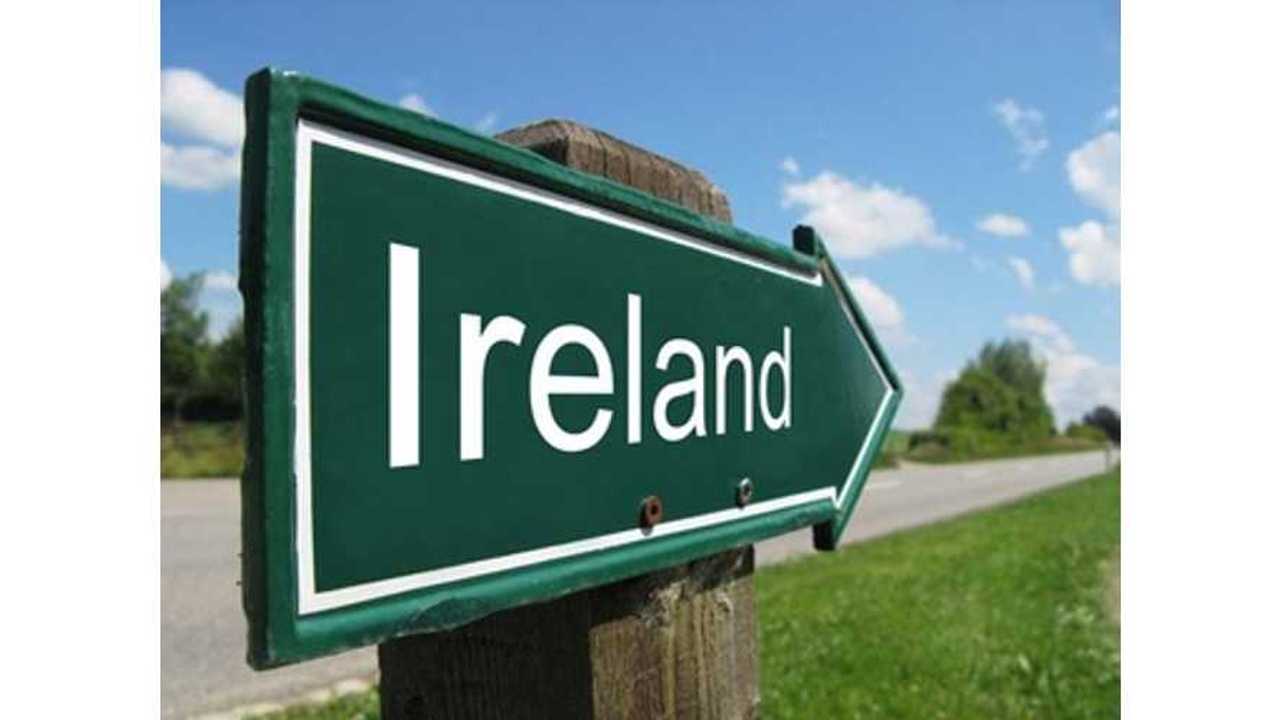 Tesla has released a new promotional video welcoming Ireland to the fold, where the first company's showroom and service center in the country was launched in Dublin.

Ireland is also on track to get its first batch of Supercharging stations - the very first is already on-line in Ballacolla.

Expanding its footprint further still, two more Tesla Supercharging station projects in Enfield and Limerick are tagged as "coming soon", and should arrive before the end of the year.

Destination chargers in the country have already passed the milestone of 10 locations.

Ireland is certainly not the largest market for Tesla, but the company is step-by-step covering entering new markets, and making buying and servicing their EVs easier for the locals.