It was only a matter of time.

Thanks to a keen-eyed Nissan LEAF driver in France - Nicolas Dufresne, we have the first real confirmation of some of the abilities of the next generation LEAF, which is set to debut on September 5th.

Nicolas shared more than a few photos with the Facebook group LEAF France Café, which you can also check out below, but the most interesting one out of the gate is this revelation via the 2018 LEAF's instrumentation cluster - which seems to be indicating 265 km of range, or 165 miles. 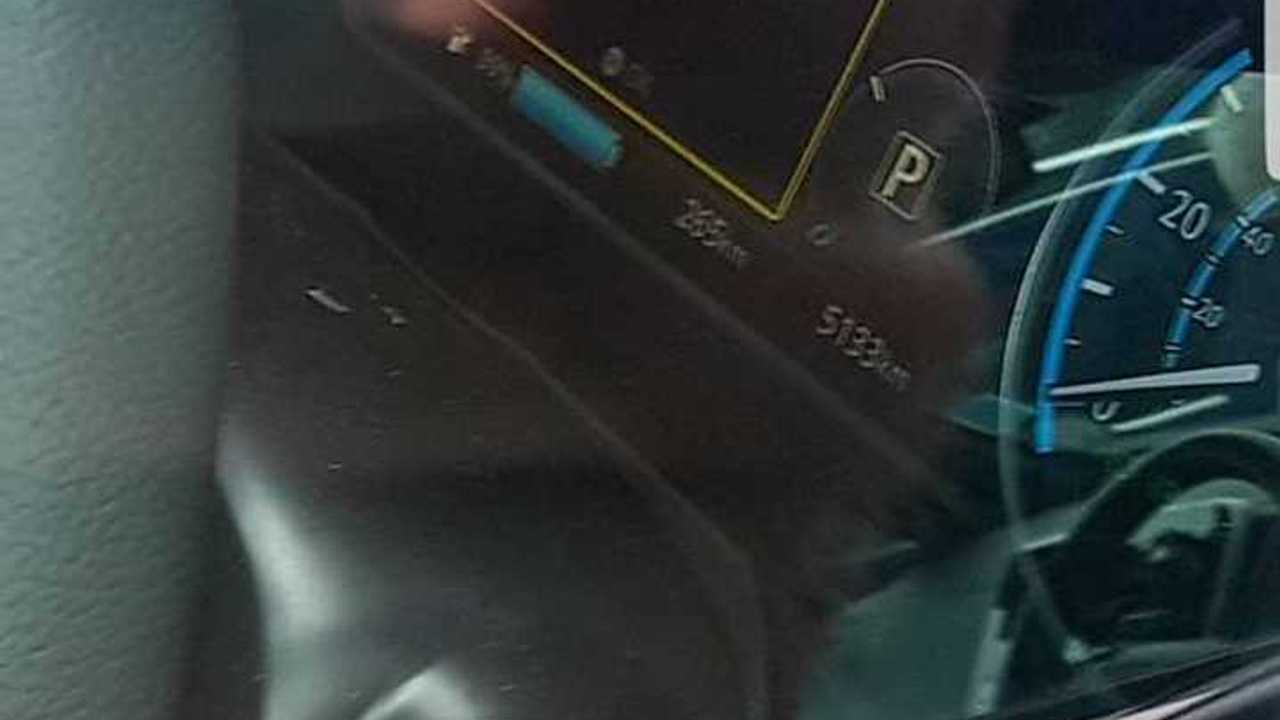 If the shot is accurate, and given the expectations of the new LEAF arriving with a ~40 kWh and also a ~60 kWh battery option, this would seem to at least confirm the entry level at around 40 kWh, as the current generation's 30 kWh battery is rated for 172km/107 miles of EPA driving.

We should note that Nicolas states "99% battery is shown for 295 km (183 miles)" when describing the picture, but upon further inspection, it appears to us to read 265 km...you be the judge.

Also to note: these pictures where taken by the Aire de Corbières (in Aude), just off the A61 motorway (the vehicle was registered in Spain), so the numbers are likely conservative after recently having completed a stretch of driving on the 130 km/h (81 mph) route.

As one might expect, Nissan has been working hard to keep this sort of info to itself, as Automobile Propre explains via Nicolas:

"The two people on board, who were communicating in English, were not at all pleased to see me take these pictures and even asked me to remove them"

Other observations from the pictures: 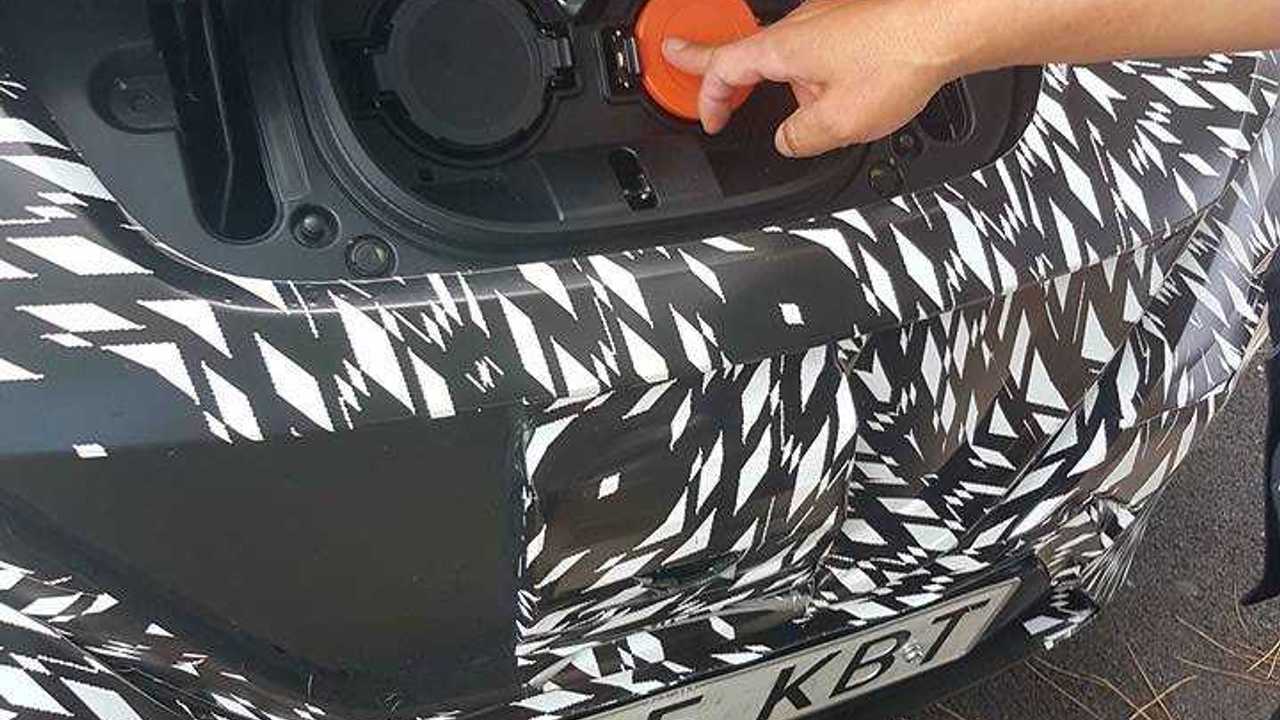 More comments on the experience from Nicolas (via Automobile Propre):

"The instrumentation is divided into two parts, the first one on the left is digital and the second on the right remains traditional with a conventional needle system," explains the author of the images adding that he had seen 4 sensors on the Front, "similar to parking aid systems but bigger" , and a central sensor placed between the license plate and the recharging door, probably used for the operation of the ProPilot.

"Leather Alcantara, two-tone colors ... the interior finish was approaching the top of the range and the prototype seemed close to the model of series"