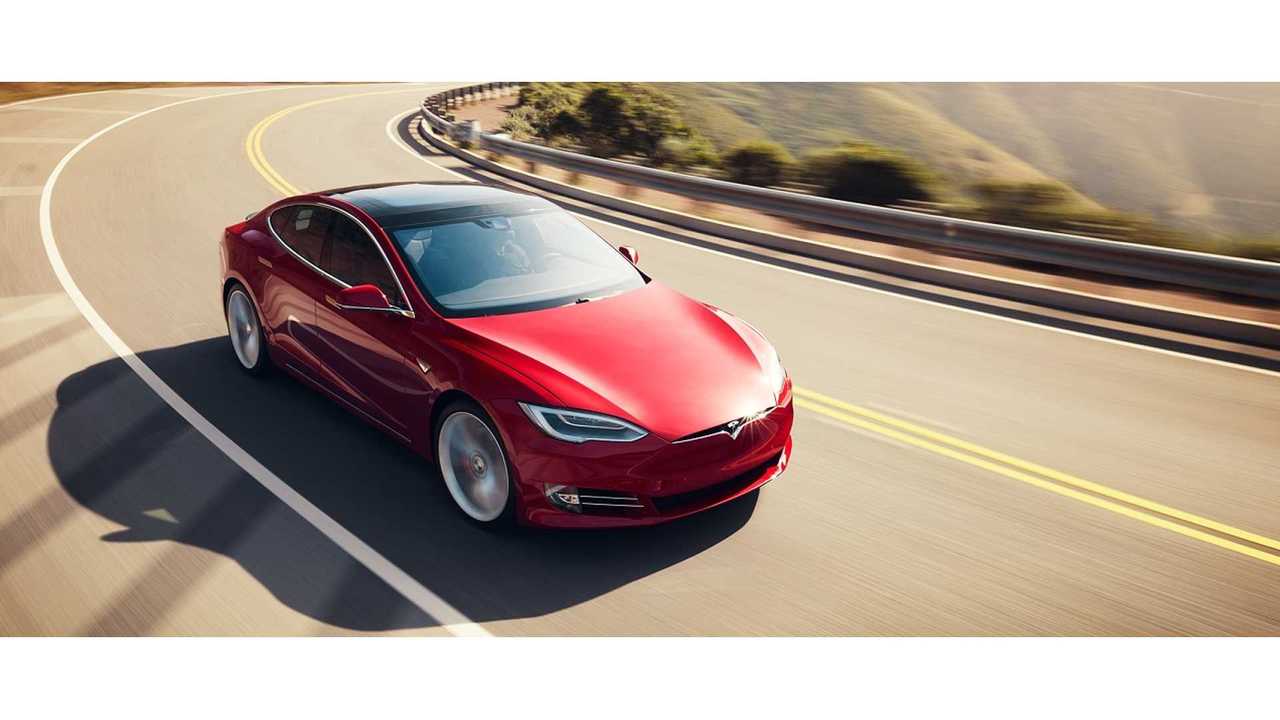 TESLA IS THE ULTIMATE CHALLENGER BRAND

Going up against Big Auto is no easy task. They're seasoned players with deep pockets and political influence. But as Big Auto continues to be complacent when it comes to their flailing electric vehicle programs. Its leaders cling to the gas pump, while Tesla electrifies — blowing past the likes of GM, Ford, and even BMW to become the third largest automotive brand by market capitalization. How did Tesla pull this off?

Sankar Narayan writes in the Huffington Post*, "Perhaps it’s something about the challenger brand, possessing a willingness to overcome substantial obstacles, whether they be technological, political or otherwise that positions Tesla to thwart its rival."

"The man at the helm of Tesla, Elon Musk, has on many occasions been likened to an extraterrestrial, here from another planet to wean the world of its unsustainable addiction to fossil fuels. However, his company’s forthright mission to, 'accelerate the world’s transition to sustainable energy', is a key differentiator."

And it's not just vehicle electrification that makes the brand different.

"Musk’s pledge to produce a Tesla that can drive itself unaided from Los Angeles to New York by the end of this year is the type of visionary thought that would not only take on a social imperative like renewables and emissions. In a world where autonomous vehicles can be summoned at-will, the game would be changed for low-income families, with the necessity of car ownership removed. Downtown carparks might free up again, making way for more housing in cities where there’s a shortage."

Within the stodgy corporate culture of the auto biz, Tesla's disruptive vision is refreshing. "A mission-driven organization is not something leaders can manufacture, couple this with a strong, founder-led culture and, like Musk, an organization can be very successful at delivering on its vision."

Alexander Potter, an analyst at Piper Jaffray Cos. and a professed Tesla owner, aptly encapsulates what captivates Tesla’s consumers and shareholders.

“Tesla engenders optimism, freedom, defiance, and a host of other emotions that, in our view, other companies cannot replicate,” said Potter. “As they scramble to catch up, we think Tesla’s competitors only make themselves appear more desperate.”