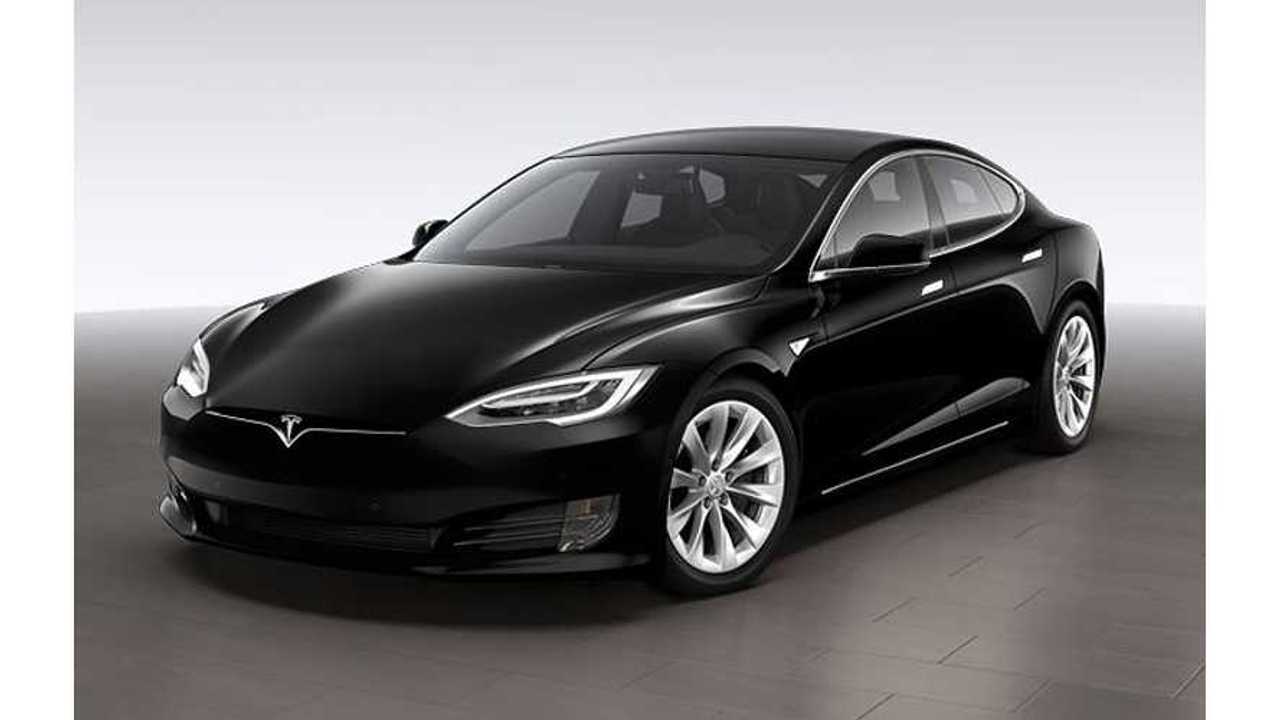 Tesla says it will discontinue the cheapest version of its Model S prior to the launch of the Model 3.

It's still available to order now, for delivery in September, but it won't be around for long.

We've received word that tesla will discontinue the cheapest version of the Model S, the rear wheel drive 75.

This move will put more distance (in terms of price) between the upcoming ~$35,000 Model 3 and the Model S.

Additionally, by doing away with the RWD 75 Model S, neither the Model S nor the Model X will offer  RWD versions. It's dual-motor, AWD from here on out for the S and X.

Tesla has a history of discontinuing its cheapest models. Just a few months back, Tesla eliminated the Model S 60 kWh. In just for months or so, the cost for entry into a Model S jumped from ~$66,000 to nearly $75,000 once the RWD 75 disappears.

It's believed that the initial copies of the Model 3 will be base RWD cars with some forced value-added (see higher MSRP) options, with AWD, larger batteries, and the true $35,000 entry level offering coming at a later date.

We're now just 5 days away from the big Model 3 reveal event that the world has long been waiting for. We'll be on the scene to bring you first-hand coverage from the reveal.