When Henrik Fisker announced the EMotion electric car nine months ago, one of the stronger points of the promised specs was a 400 miles range via:

But as it turns out, Fisker will be using what it calls its proprietary UltraPack ... with LG Chem battery cells inside (seemingly like just about everybody else).

So the question is: what happened with the breakthrough technology?

""This cell from LG Chem, it's their latest new cell and we have done our own testing of that cell and verified that it will give us the power we need and the capability of fast charging," Fisker said."

And so, the Fisker Nanotech joint venture has come to an end.

The official version of the split is that Nanotech Energy doesn't want to focus solely on single project, which would be required Fisker's EMotion timeframe.

""In order to meet the timetable for Henrik Fisker, we would have had to just focus on that and that alone," Jack Kavanaugh, chairman and acting CEO of Nanotech Energy, who had been named to lead the joint venture, told Automotive News. "It wasn't right for us as a company to just focus on one thing.""

"Kavanaugh said Nanotech is speaking with several companies -- both inside and outside automotive -- about bringing its battery technology to market, following independent testing beginning at the end of the summer.

"We're focusing on auto, computer, cell phone, solar, aerospace and other things having to do Internet, medical and power tool," he said. "They all have slightly different requirements."" 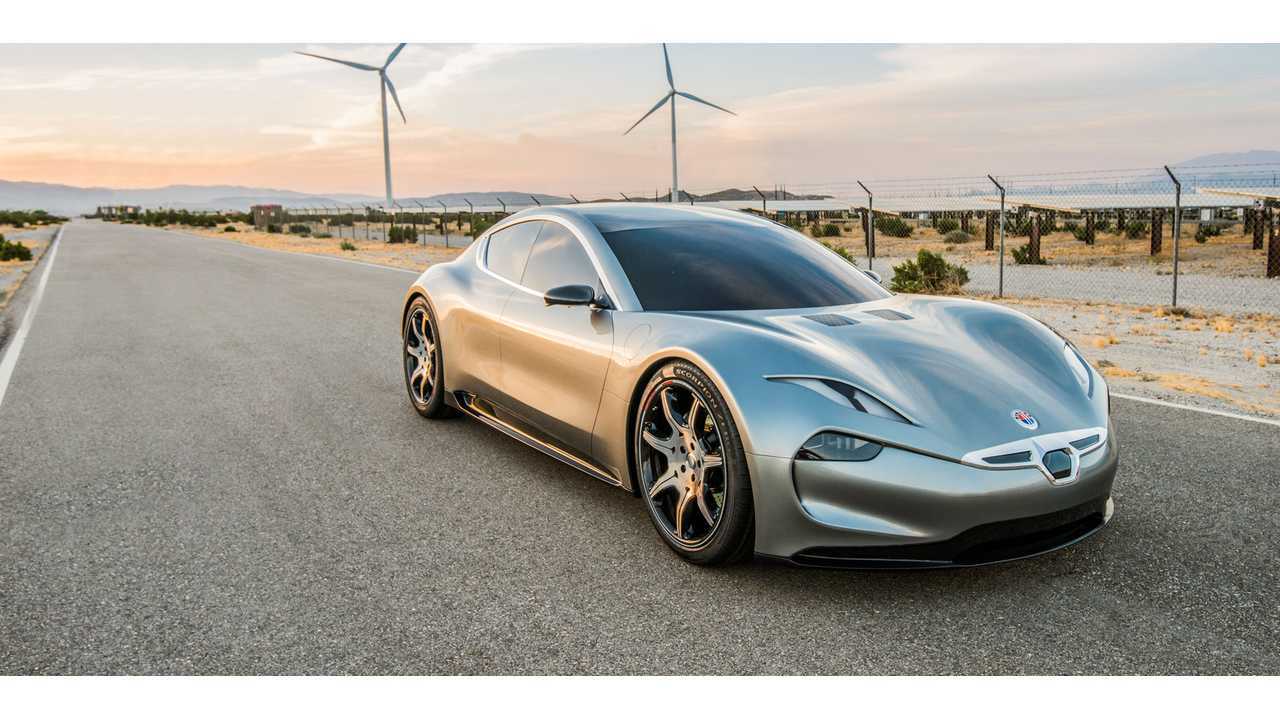 Fisker and Nanotech apparently will stay in touch to do business together in the future, but that would be now years away, as no new "mass-market" Fisker models have even been sketched, and the EMotion is planned for 2019.

There is yet a third chapter to Fisker's battery approach; and that is the internal development of a solid state-type battery, but those are still 5-7 years away according to Henrik Fisker:

""We are enhancing and expediting our efforts in solid-state technology and will be announcing our recent developments and partnerships on the near future," Fisker said in a follow-up email after a recent phone interview."

The bottom line is that LG Chem can do it now, and they do it the cheapest - so fancier tech and radical solutions (for current projects) have been put on hiatus by most everyone in the industry.