Musk Has A Boring Conversation With Hawthorne Mayor 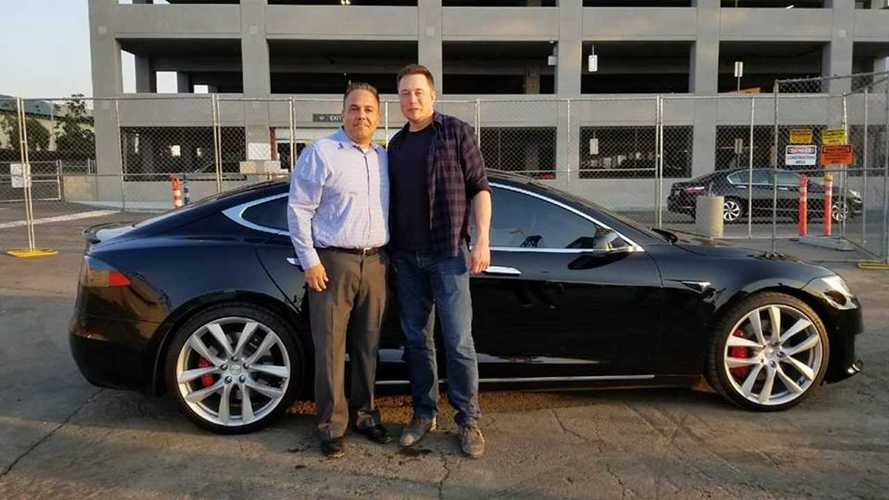 The Boring Company shows its stuff in Hawthorne, California.

It turns out that Hawthorne, CA Mayor Alex Vargas has multiple physics degrees, so he was in his element talking with Tesla and SpaceX CEO Elon Musk about The Boring Company.

Not many people outside of the area itself had heard of Hawthorne, CA. That was, until Elon Musk's industry-changing rocket company, SpaceX, enjoyed repeated successes there. Now, Hawthorne is officially the first location to dive headfirst into the future of Musk's latest venture, The Boring Company.

Strangely enough, even though Musk divides his time between SpaceX and Tesla, he was yet to speak with Vargas at length. The two knew each other of course, and even attended the same events. But sharing an intellectual one-on-one finally presented itself  in the past few days.

Hawthorne Mayor Alex Vargas got to meet with @elonmusk and the pics are adorbs pic.twitter.com/plnIvKNeuo

Discussing physics of tunnels with Mayor Vargas (who has a physics background). Hawthorne support for The Boring Company much appreciated. https://t.co/UAOCildbnT

“It’s an awesome feeling knowing that the future of transportation is being developed here in Hawthorne, in particular this underground tunneling project. Hawthorne is booming because of SpaceX, Tesla, and The Boring Co. He basically reaffirmed his commitment to helping the community.”

“I have physics degrees, so it was nice that we were able to talk the same language. It allows for a greater appreciation of the work. The tunneling project is going to make a revolutionary impact on public transportation.”

About a month ago, The Boring Company secured its first official permits and began digging in Hawthorne, on SpaceX property. The company is already underway with the first two miles of its tunnel to LAX, although it will be awhile before the first boring machine, affectionately named "Godot" by Musk, will be able to significantly pick up the pace. Though the process is started, we will be 'Waiting for Godot' for some time.

This week, Musk took to Twitter to share that he has now received approval for tunnels from New York to D.C., including stops in Philadelphia and Baltimore.