Toyota Says Mass EV Production To Begin In China For 2019 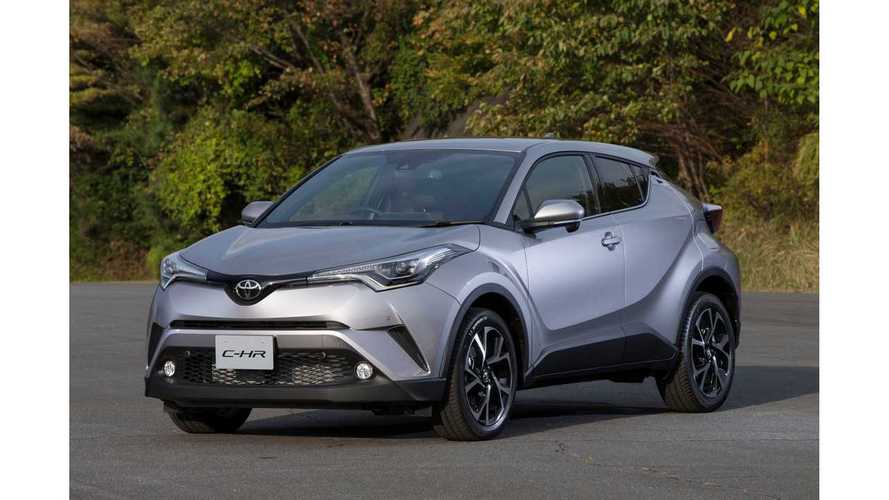 Rumors from Japan indicates that Toyota will respond to the new aggressive Chinese quotas for plug-in vehicles by launching mass production of electric cars in China from 2019.

To be fair, if the company wants to stay in China...it doesn't have a choice in the matter.  By the end of 2019, a full  10% of sales have to plug-in, or risk fines and ultimately being removed from the market place.

The base model for that compliance purpose is to be the C-HR (currently available in conventional and hybrid versions only).

Unfortunately, the new electric SUV will be manufactured for Chinese market only.

"We are going to introduce EVs in China with a few years. However, we don't talk about any future product plans." - Toyota spokesman Ryo Sakai

The initial production scale is to said to be several thousand annually at the beginning - which honestly doesn't sound like they are gearing up to sell a heck of a lot, but are rather waiting to see if the Chinese government holds firm on its ambitious plug-in targets.

"The pace of production is to be decided after taking into account the regulations and the subsidies, the report said, adding that annual output could start with more than several thousand units."