To Avoid Strike That Could Impact Model 3, Tesla Raises Worker Wages In Germany 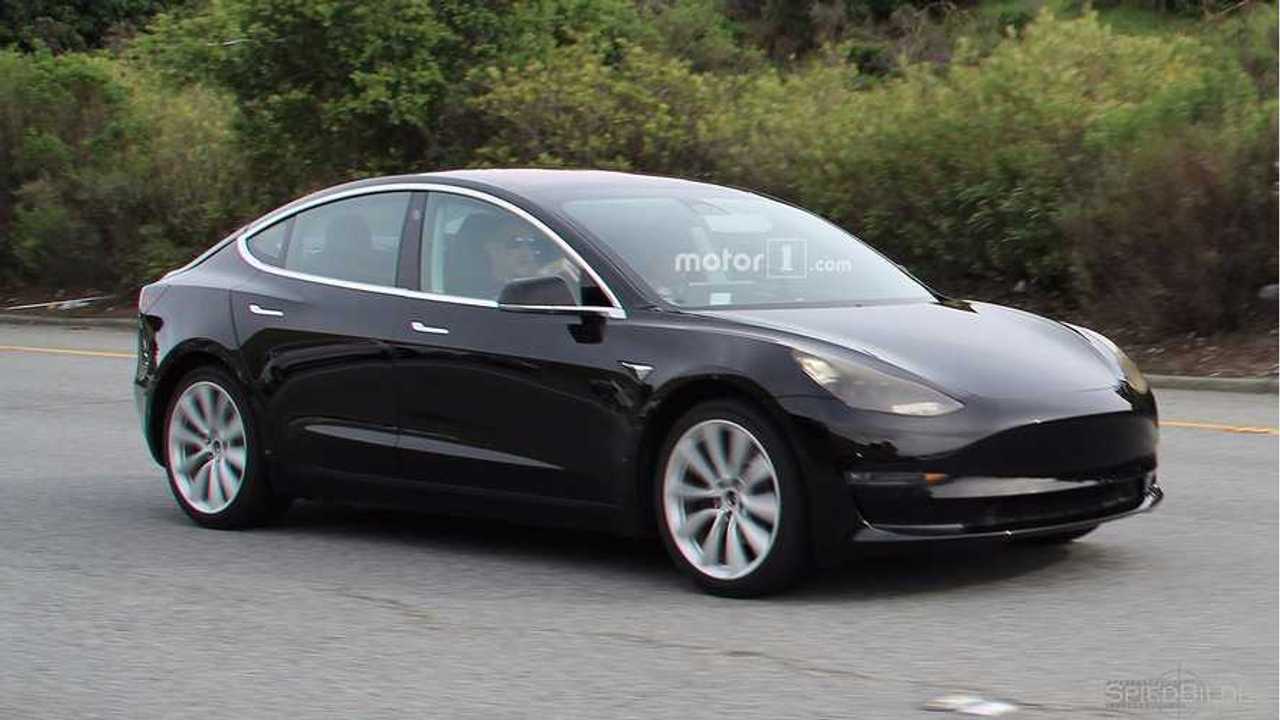 Fear of a potential strike that could possibly cripple Model 3 production, Tesla has reacted by raising worker wages in Germany.

A strike this close to the start of production of the Tesla Model 3 could be catastrophic, so to reduce the risk of a strike, Tesla has raised wages at the recently acquired Grohman Engineering, which was later formed into Tesla Advanced Automation Germany.

Word of a potential strike surfaced one week ago. These were the reasons put forth by the local labor boss:

At the time, Tesla had offered to increase employee pay by some 150 euro per month and to increase compensation further through a TSLA stock program.

There's been a lot happening at Grohmann Engineering in the last few days. According to Reuters:

Additionally, "Tesla has given job guarantees and pay rises to the firm's 700 employees..."

But Tesla isn't out of the strike waters just yet. Reuters states:

Tesla workers in Germany at Grohmann to get a pay bump

"The union said job guarantees and the offer of employee stock options have significantly reduced the prospect of a strike. Still, IG Metall is demanding a collective wage bargaining contract and improved pay. The union has complained that pay at Grohmann is 25 to 30 percent below an industry-wide collective agreement for the metalworker electric industry."

"In March Tesla offered employees a pay raise of 150 euros a month. This was followed up just before Easter with an offer of 10,000 euros in stock options for four years, and a pledge to guarantee jobs for five years, Herzig said."

It truly seems as though Tesla is in a hard place here. If Grohmann employees were to strike, Model 3 production would almost certainly be impacted. In what way? We're not sure, but from the various offers/wage increases laid out above, it seems Tesla is desperate to prevent a strike no matter what the cost. This would only be the case if something major were at stake, like say start of production of the Model 3.

Update:  More on Klaus Grohmann's departure from his company

Street Insider says the former boss didn't leave on great terms, disagreeing with Tesla on the decision to abandon other clients.

"I definitely did not depart because I had lost interest in working," Grohmann said, without elaborating.

Street Insider did get in touch with a Tesla spokesman about Grohmann's departure::

"Part of Mr Grohmann's decision to work with Tesla was to prepare for his retirement and leave the company in capable hands for the future. Given the change in focus to Tesla projects, we mutually decided that it was the right time for the next generation of management to lead."