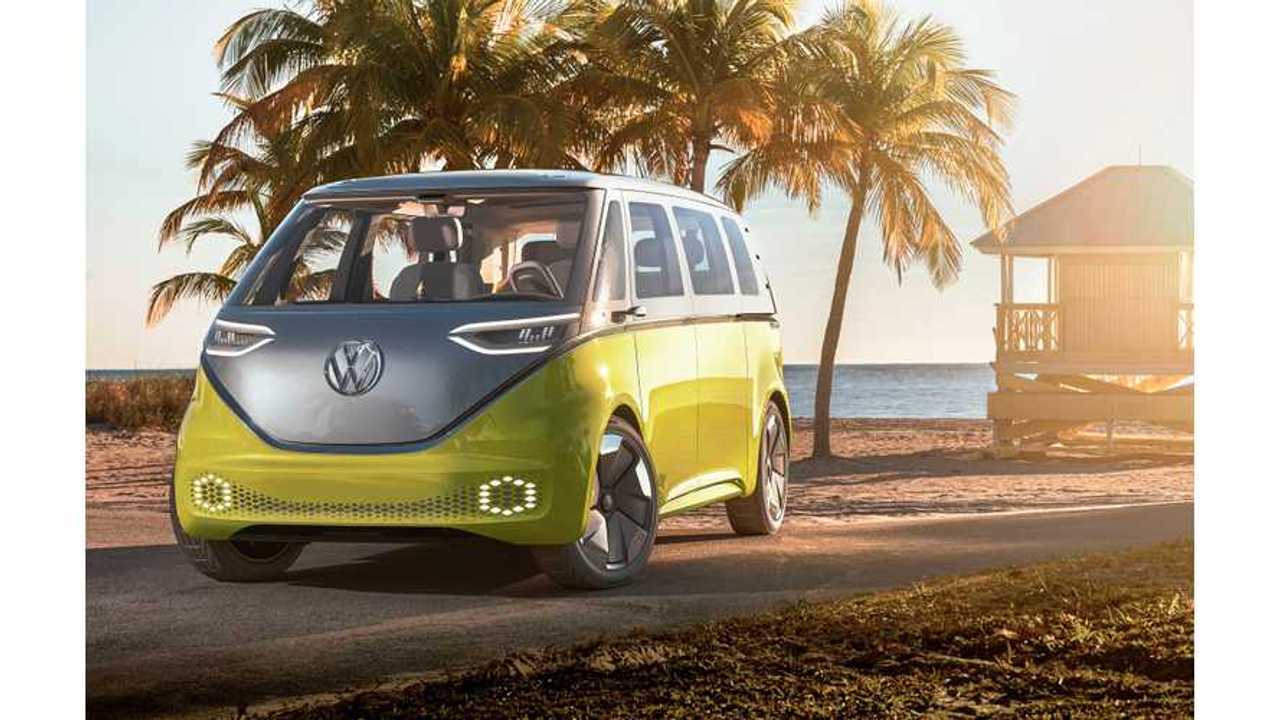 Volkswagen's Electrify America investment plan of $2 billion raises concerns among would be EV-competitors.

The first $300 million, phase 1 of 4 out of a $1,200 million investment outside California was approved by EPA, while the separate California-specific $200 million 1st phase (out of $800 million) is still under some discussion by the California Air Resources Board.

The objections are various, depending of course on the personal interests of those bringing up issues; in total some 120 comments were submitted to CARB.

The objection that makes our day was placed by Toyota, Honda and Hyundai, which wrote a joint letter urging California to require Volkswagen to spend a "significant portion" of the money on hydrogen fuel cell fueling stations.

The reason for the fuel cell infrastrucutre investment is a threat of California is not achieving its goal of 100 refueling stations installed by 2020; which is pretty much the first time we have ever heard Toyota, Hyundai or Honda knock the woeful state of the fuel cell refueling infrastructure in California.  We don't imagine we will hear it publicly again much in the future either.

"Ford Motor Co said it "has reservations about having a key electrification driver dependent on and ultimately controlled by one automotive competitor." Ford added VW should target areas where "demonstrated market interest does not already exist."

BMW AG said Volkswagen "should not be afforded an implicit comparative advantage through its ability to control day-to-day operations of consumer charging events" such as waiting times, pricing and billing."