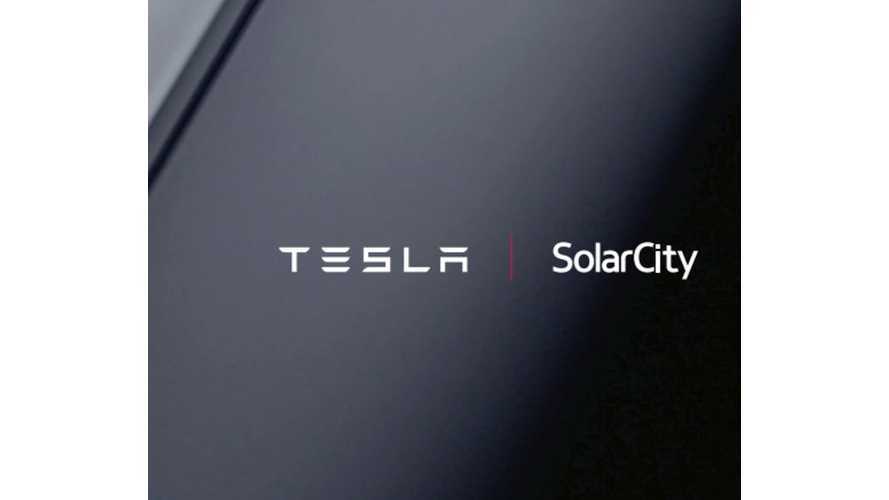 There's been some indications that solar is struggling, but now it seems that even SolarCity might not be doing so well.

We've recently learned that SolarCity slashed its workforce by some 20% in 2016 and that it will end door-to-door sales in favor of online and retail sales, but this latest bit of news is perhaps even more shocking:

Musk acquired those Zero Coupon Senior Notes back in December 2015 for $10 million. They weren't due until 2020.

Those the conversion of these notes in Tesla shares show a lack of confidence in SolarCity? Maybe. Maybe not.

"The conversion of SolarCity Senior Notes is seen more as an administrative transaction, as the resulting number of shares gained is a little more than a few drops in the bucket when compared to the 33,599,088 number of shares of Tesla stock Musk owned prior to the transaction."