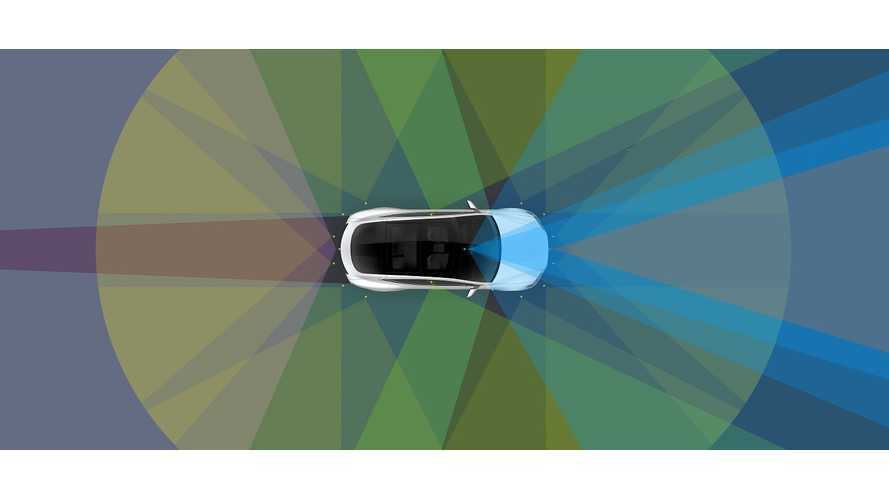 A look at Haag's LinkedIn profile.

Yet another shift in the automotive tech segment, as Tesla Autopilot program manager moves to an Audi company.

It seems there is constantly another shift happening in Tesla's Autopilot division. This is not only true at Tesla, but in the tech segment in general. We just recently reported that former Autopilot Vice President David Nistér is now working for NVIDIA. Tesla Autopilot head Sterling Anderson left in December, and Apple's Chris Lattner filled the position this year, as Anderson's replacement.

These were some of the big moves that hit the press, but other shifts in leadership have occurred, and other employees have come and gone. The most recent of these regular occurrences is news of the Autopilot team's former senior program manager now heading up autonomous driving at Audi.

Alexandre Haag departed Tesla back in December, alongside Sterling Anderson. The two had plans to move on to an undisclosed startup. It seems that Anderson is doing just that, however, little information is available at this time. Though, Haag has made it public, via his LinkedIn page, that he is now working for a subsidiary of Audi.

The Information reported that Haag updated his LinkedIn information to read that he is the Chief Technology Officer at Autonomous Intelligent Driving GmBH - an Audi Company. The update says that Haag's position is to:

“Build and lead a talented and passionate team to develop and ship a full software stack for self-driving cars.”

Not much is known about Audi's new self-driving subsidiary. According to Electrek only a few other people have admitted to being employed there. One being former Audi engineer, Matthias Uttendorfer, who is the CEO of the new Audi division, and the other, Karlheinz Wurm, a former Microsoft Skype executive.

A few interesting caveats are that Audi has partnered with NVIDIA, which is a key supplier for Tesla. Tesla's Nister is now at NVIDIA, and NVIDIA recently partnered with Bosch to develop a self-driving supercomputer.