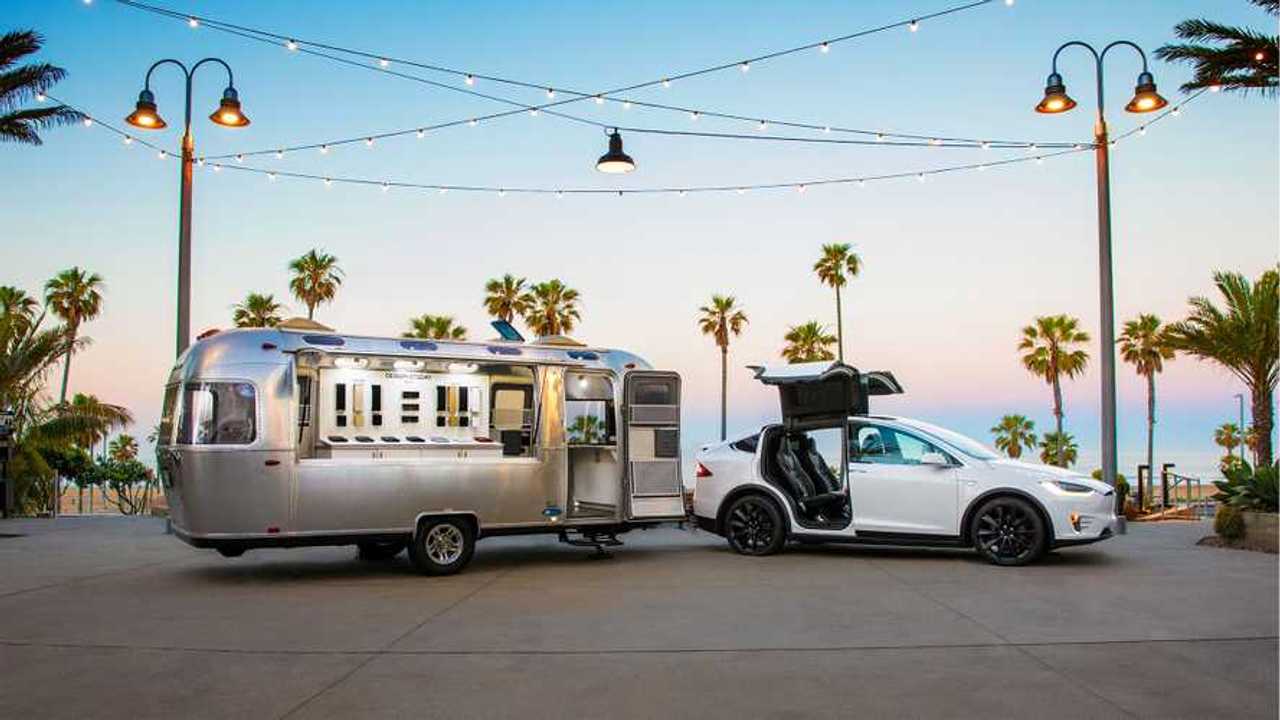 Tesla intends to open two permanent stores in Spain later this year - one in Barcelona and one in Madrid, which would also handle sales for customers from Portugal.

Initially, the first Tesla store in Barcelona was just a pop-up store (which initially seemed to be permanent) - launched last December, it closes this month (July).

Tesla also has opened a temporary store (operating through the end of August) in the high-end/power purchasing El Corte Ingles shopping mall in Puerto Banus, which is visited by more than 50,000 people daily during the summer.

Tesla also opens similar seasonal stores in other countries, in regions where stores would not be sustainable entire year.

Spain originally was one of those markets where electric vehicle sales (and thus Tesla sales) were not high enough for straight justification need for store, but the two promised permanent stores in Barcelona and Madrid in the second half of the year indicate times are changing.

Tesla has installed more than 10 Supercharging stations, with 120 recharging points to date in Spain.