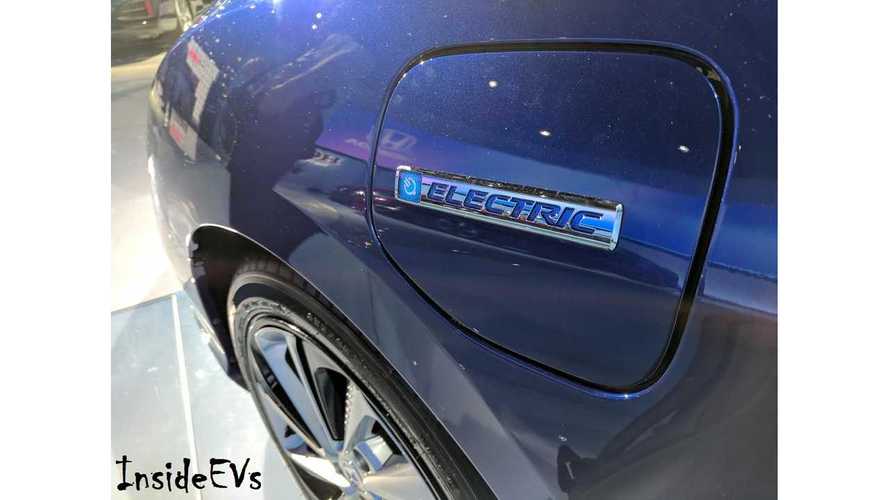 Despite an environment made more difficult for EVs and other non-gas powered vehicles, due to low gas prices in the U.S., Honda says it will  continue its commitment to the future.

17.5 million cars were sold in the U.S. in 2016, and of those, only about ~1 million were of the alternative fuel variety. Honda hopes to change these ratios by having two-thirds of global sales being electrified by 2030. However, Honda's American Senior Vice President admits that it's a lofty goal, due to current fuel prices in the U.S. He shared:

“This is challenging, especially in a market when gasoline is cheaper than bottled water.”

Conrad spoke at the recent premiere of Honda's Clarity EVs, which will come in the form of a plug-in hybrid, and an all-electric version, added to the already released hydrogen fuel-cell Clarity. The PHEV variant will be available nationwide, while the battery-electric version is set to hit markets in Oregon and California. However, the FCV is only sold in California, where fueling infrastructure is available. Conrad said:

“Clarity is for customers willing to step up to the future ... It heralds our electrification initiative.”

According to Conrad, Honda intends to sell about 75,000 Clarity sedans throughout the next four years. The Clarity is officially the first vehicle to offer variants with each of the three technologies. Although other automakers are also coming to market with a "tripartite" offering, such as the Hyundai IONIQ, which comes in traditional hybrid, plug-in hybrid, and battery-electric configurations.

“...is about meeting the needs of customers and giving them choices.The near-term focus is on plug-ins, and, to a lesser degree, battery-electric for the EV purists."

Regardless of Conrad's concerns about U.S. gas prices, he remains optimistic. He concluded:

“The reality is that gas prices are not going to be down forever.”

“A huge number of people, regardless of the price of gasoline, want to drive electric vehicles, want to drive alternative-fuel vehicles. There’s an environmental movement in America. We want to be there for that group of people.”

“We think when it comes in to this marketplace, we can hit our goals with the cars. In spite of a hot truck market, passenger cars still sell pretty well.”