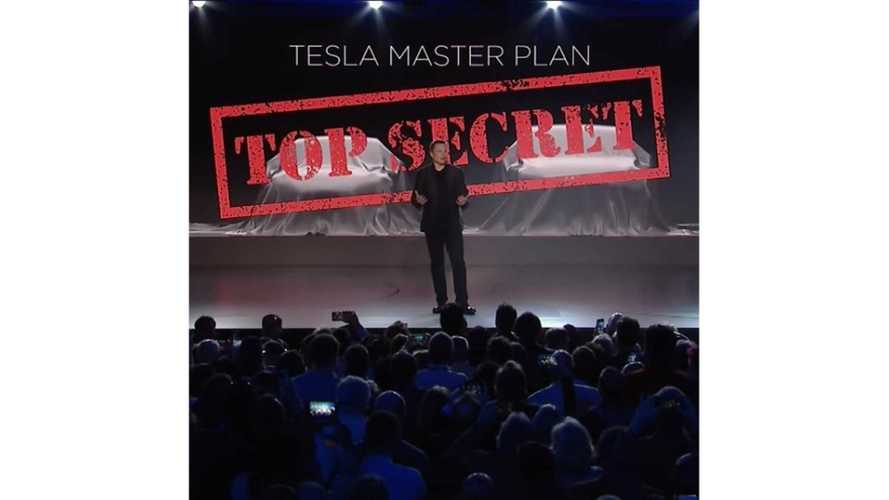 So much so that the automaker is now hosting meetings that are razor-focused on Tesla, according to Bloomberg.

"Inside a bright auditorium at an abandoned airfield near Munich, rows of men and women gaze at images flashing by on a giant screen: a Mercedes sedan; Porsche and Jaguar SUVs; the face of Elon Musk. “We’re in the midst of an electric assault,” the presenter intones as the Tesla Inc. chief’s photo pops up. “This must be taken very seriously.”

The audience is BMW employees. The focus is electric vehicles. The main rivals include Tesla and Mercedes-benz.

"The takeaway: The market is shifting in ways that were unimaginable just a few years ago, and BMW must adapt. The subtext is a recognition that the company has gone from leader to laggard. For years, it set the benchmark in luxury, but it needs to hit the accelerator to fend off resurgent rivals such as Mercedes-Benz and new competitors like Tesla. “BMW is falling behind in electrics,” says Ingo Speich, a fund manager at Union Investment, which owns almost 1 percent of the company."

It's hard to say that BMW is behind in the plug-in vehicle space. The automaker has numerous plug-in hybrids on the market, but just one pure electric vehicle. Perhaps that's why the focus is on Tesla?

BMW CEO Harald Krueger is behind this fear of Tesla approach. BMW itself has seen revenue and profits soar in recent years, so financial concerns are not what's pushing the shift to electric cars. It's more or less driven by BMW's desire to always lead the way, which it doesn't do in the electric vehicle segment.

Jürgen Pieper, an analyst at Bankhaus Metzler in Frankfurt, stated:

“BMW has lost its leadership in innovation. It’s not brave enough to get into pioneering projects and do something really new.”

Unfortunately, BMW doesn't seem to have concrete plans for a next pure electric vehicle until 2019 or later. Maybe as late as 2021, in fact.