Electric Mini Confirmed For 2019, Will Likely Be Built In UK 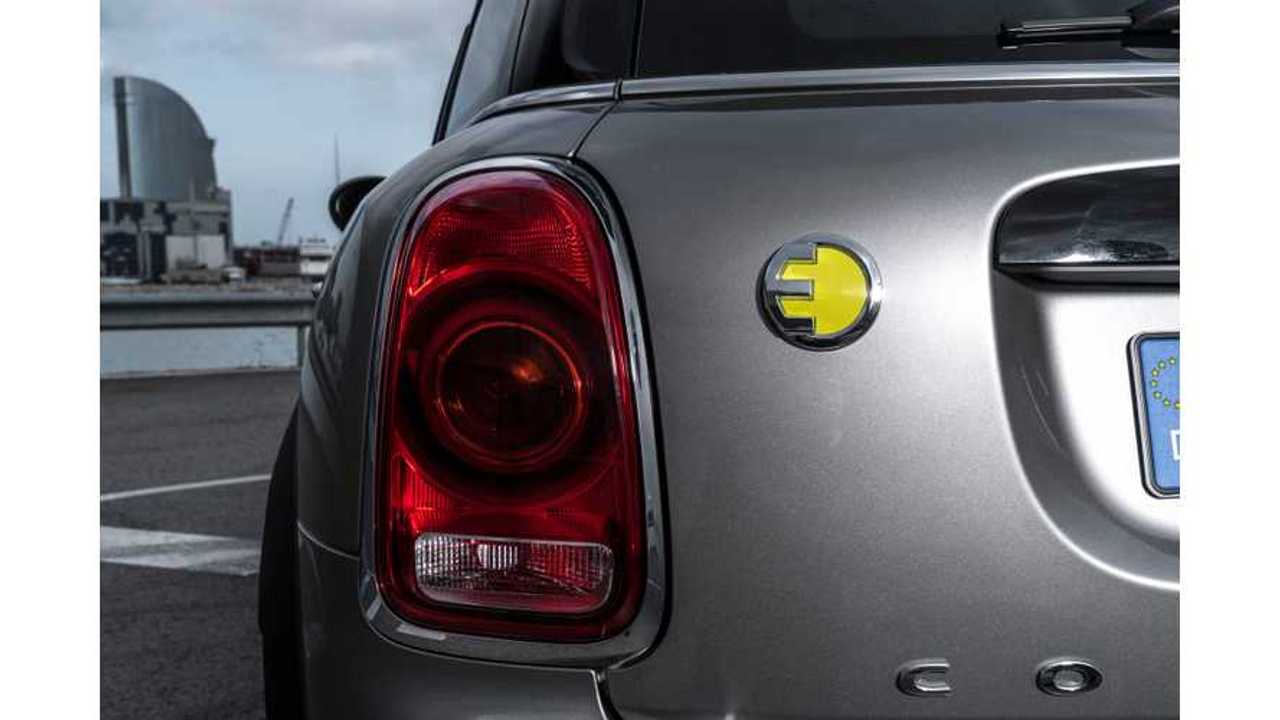 BMW hasn't made an official decision, but Oxford plant is the frontrunner.

BMW could build its electric Mini in the United Kingdom, if sources quoted by Reuters are correct.

Officially the firm has yet to make a decision, but sources close to the company have said that BMW bosses in Munich are leaning towards the firm’s Cowley plant as the best site for assembling the new electric vehicle.

The German manufacturer has put together a rival construction site in the Netherlands in anticipation of the impact that Brexit will have on the movement of components across borders.

The electric Mini will have a motor, battery and associated components made at various BMW plants in Germany

BMW could be angling for something similar to the alleged ‘sweetheart deal’ when the government announced a £390-million ($506 million at current exchange rates) investment in low-emission and driverless cars around the same time that Nissan decided to keep its U.K. manufacturing facilities in place.

The electric version of the Mini hatchback will go on sale in 2019, and an announcement on the construction site of the new car is expected at the Frankfurt Motor Show in September.