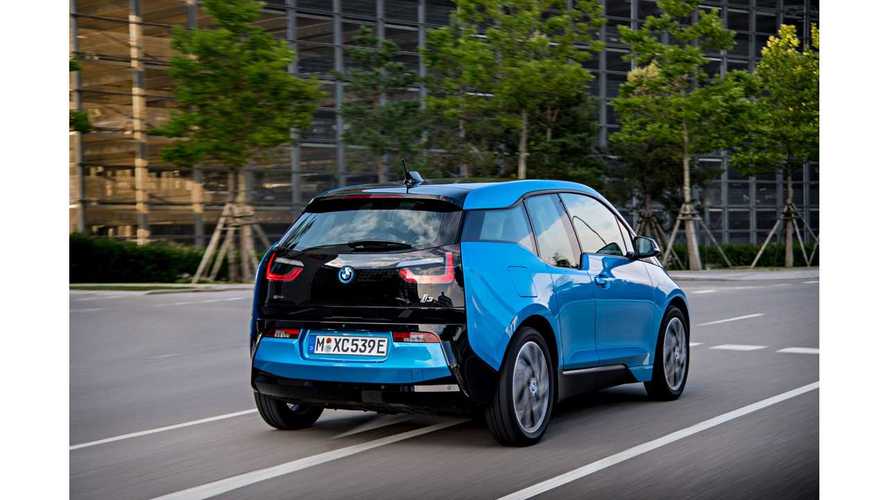 BMW boasted its position as the most successful supplier of plug-in electric vehicles in Germany to date, as the company is first to cross the 10,000 sales mark with one plug-in model, the i3.

We decided to go behind the numbers a bit, to check on the progress of the i3, and as it turns out, the recently upgraded version of the BMW (now featuring a 33 kWh battery) has indeed accelerated its sales a little bit, and is the most popular plug-in in Germany.

However, the Renault ZOE, which recently got an even stronger boost with a 41 kWh version, is just behind the BMW at over 9,500 total registrations, and looks to run down the i3 in the very near future for the German sales crown.

Among all-electric cars it's funny (not really) to note that the Kia Soul EV is technically next best selling all-electric vehicle (with 6,234), but mostly because they didn't actually stay in Germany - as an apparent registration/emission shell-game saw most of those vehicles ultimately land in Norway

With record plug-in sales now happening in Germany, and the sales leaders still at relatively lower levels, the title of best-selling plug-in is more than up for grabs to any offering that might enter the market.