Howard County, Maryland is one of the rare cities in the U.S. where passengers ride in not only electric buses, but wirelessly charged electric buses.

A new 50 kW charging system has been installed by Momentum Dynamics at The Mall in Columbia for three 35-foot (32-seat) electric buses purchased from BYD.

For now this is just a pilot project, as Momentum Dynamics is apparently ready for a bigger scale wireless systems to be installed - up to 200 kW systems.

The project team has recently completed the installation of a state-of-the art inductive charging system at The Mall in Columbia, one of America’s largest and most successful planned communities. Three new electric buses will be wirelessly charged when they make routine stops at the Mall. The Mall is a portfolio property of GGP, an S&P 500 company that owns, manages, leases and redevelops high-quality retail properties throughout the United States.

The Momentum® charger operates at efficiencies that exceed many conductive chargers, and does not require a chilling system, nor the regular expensive maintenance of an overhead charging system. Perhaps most importantly, the system is less expensive to install and operate.

The Federal Department of Transportation (DOT) provided funding through the Maryland Transportation Administration (MTA) to Howard County. The funding supported the purchase of three 35-foot (32-seat) electric buses from BYD Coach and Bus, as well as the inductive charging equipment from Momentum Dynamics. BYD Coach and Bus is a leading manufacturer of electric buses based in Lancaster, CA. Momentum is a leading technology provider of wireless charging technology for electric vehicles, and is based in Pennsylvania." 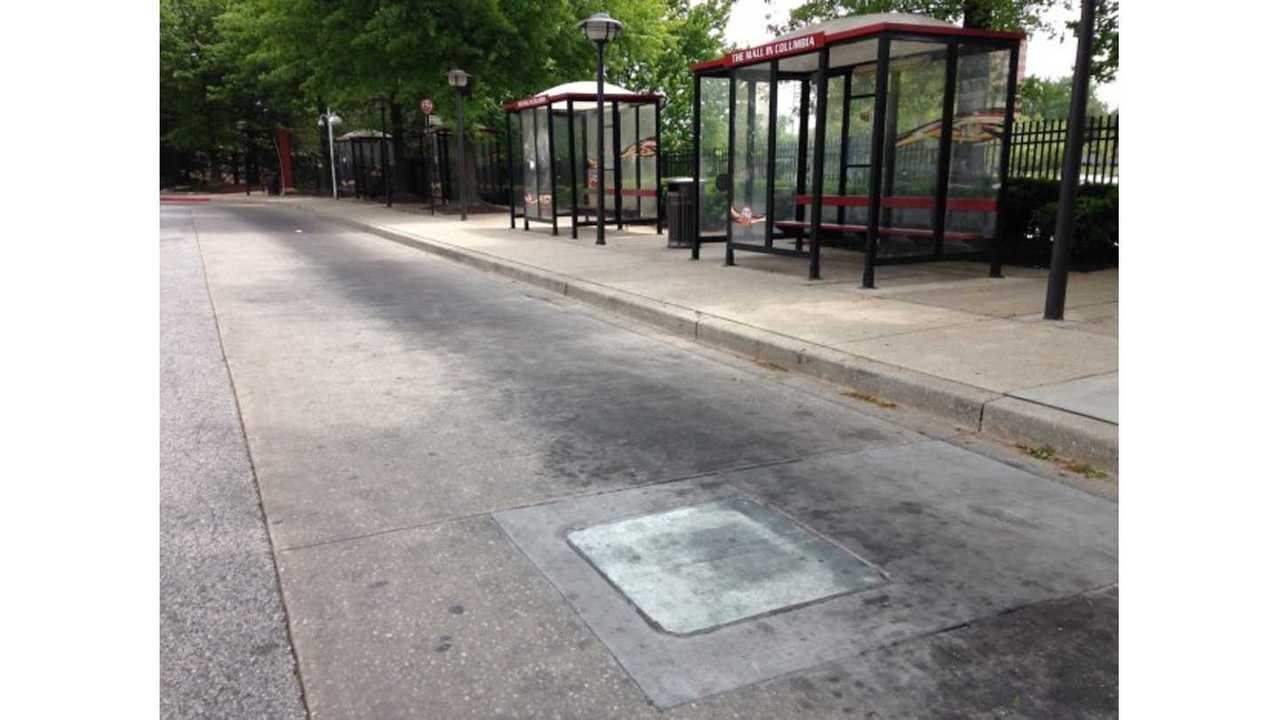 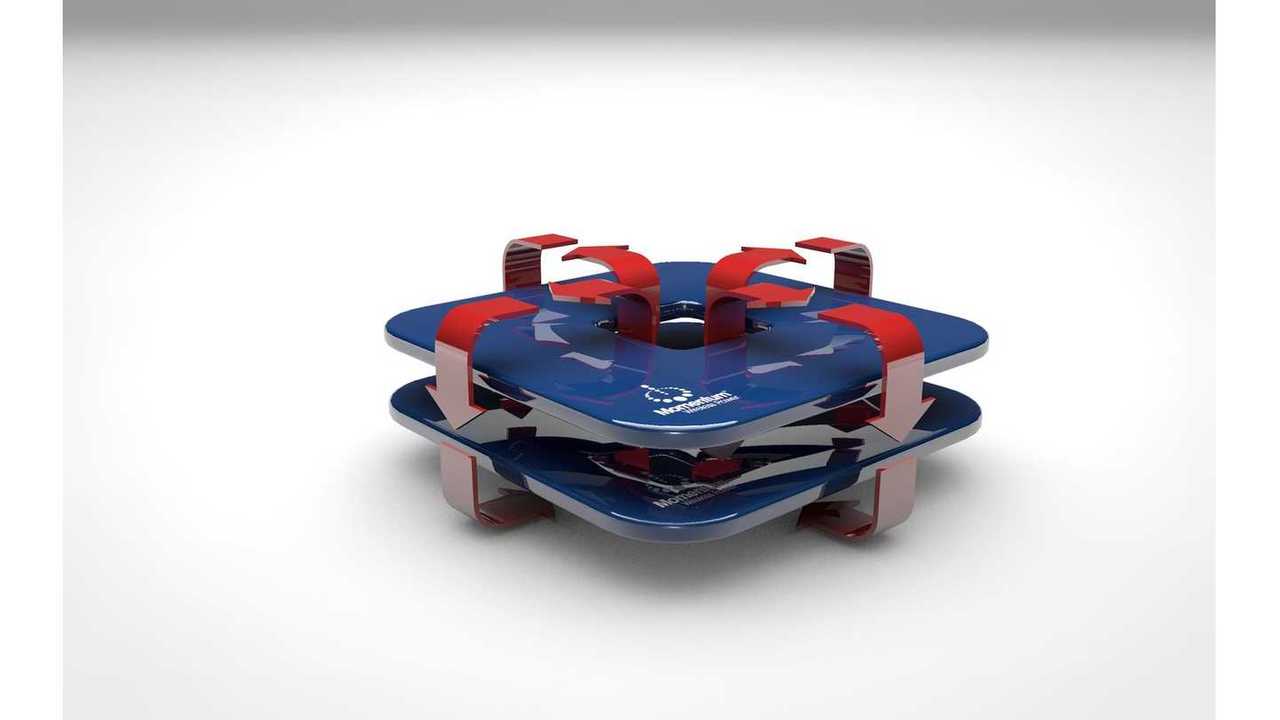 "Momentum Dynamics has developed a 200-kilowatt (kW) wireless charging system for the municipal transit market. The Howard County 50 kW system includes a transmitter installed in the pavement and a receiver installed on the underside of the bus. Momentum’s unique technology automatically charges the bus’ batteries while the bus is parked over the transmitter."

"CTE, as project manager and technical consultant to Howard County, manages the day-to-day activity of the project team, and has provided third-party technical analysis, modeling, and simulation, throughout the life of the project. CTE is a member-based, non-profit organization dedicated to the advancement of clean, sustainable, innovative transportation, and energy technologies. As a non-governmental organization, it works to support its members in association with partnerships with federal agencies, including the FTA and DOE, as well as transit agencies throughout the U.S.

Upon deployment, CTE will collect operations and maintenance data over a two-year reporting period. The data will be used to generate a series of key performance indicators (KPIs), which will provide Howard County, FTA, and the industry with information regarding the overall impact of the wirelessly charged electric buses."

According to Momentum’s CEO Andy Daga:

“We are extremely excited about this project and look forward to working with Howard County and RTA for many years to come. This project will demonstrate the benefit of fast automatic charging along bus routes. We’ve learned that many people think that wireless charging is years away, and inherently inefficient. In fact, wireless charging is available today, and it can be more efficient than comparable conductive chargers.”