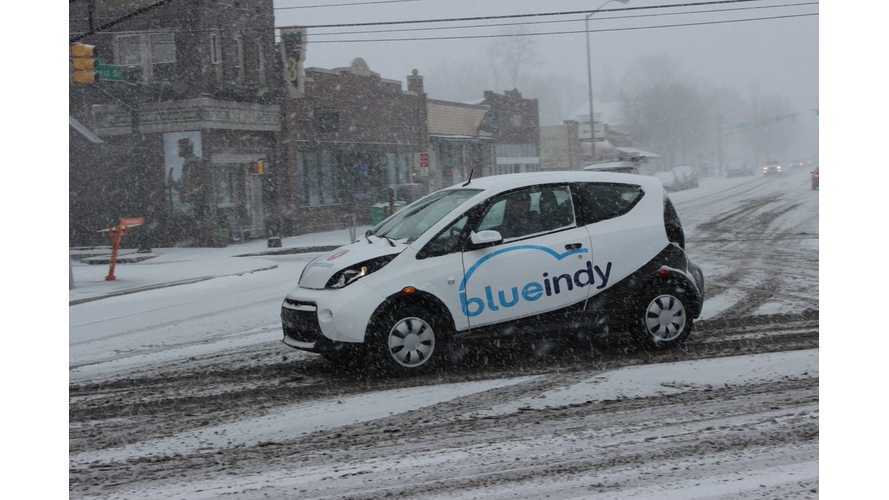 Billionaire Vincent Bollore has scaled back his electric car ambitions, and is now withdrawing from consumer passenger cars, as the established competitors are out of reach.

The focus for Blue Solutions in the future now will be car sharing, electric buses and residential energy storage systems.

Put simply, the French company isn't able to stay competitive on pricing with giants such as the Renault or Volkswagen.  Although to be fair, they never really were before; but an ever-tightening, increasingly competitive market place has given Bollore a reality-check.

"“With individual cars, it’s going to be complicated,” said Bollore, as he presented a rare customer win for his autos while preparing to offer investors in his struggling battery venture an exit. “We are competitive on services, on safety, but not on prices when it comes to mass production.”

Four years after Blue Solutions began trading on the stock market, investors have become increasingly skeptical about its technology. Last month, Bollore offered to buy back the stock, which had lost more than three-quarters of its value since July 2014. Investors will be able to sell their shares this year, and in three years, at 17 euros apiece. Blue Solutions is 90 percent-owned by the billionaire’s holding company, Bollore SA."

Previously offered Blue Solutions sales targets was pegged to produce and sell 6,000 batteries (30 kWh modules for cars, buses and energy storage systems).   However, in 2016 the company sold less than 2,500.

According to Bloomberg, operating losses reached about 250 million euros ($272 million), including expenses for R&D.

On the positive side, Bolloré lithium-metal-polymer batteries seem to be more durable than previously anticipated, and are expected to have a useful life of 10, or even 15 years.