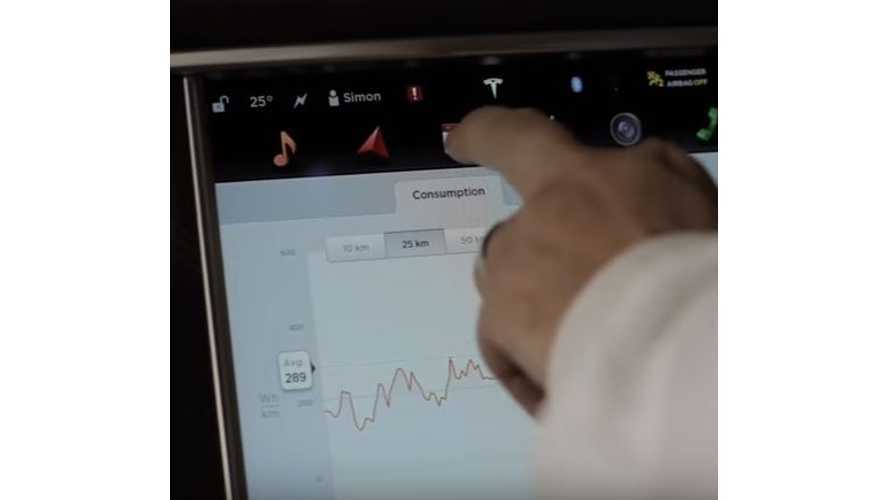 Could Tesla's innovative approach begin to make other automaker's obsolete?

Tesla doesn't rely on model years like legacy automakers, except when it's forced to for CPO vehicles or to appease the traditional format of automotive reviews. Instead, the company continually updates its vehicles over-the-air. Additionally, as new hardware adaptations come along, often times they are added to all vehicles coming off the assembly line, rather than having to wait for another model year.

Morgan Stanley analyst Adam Jonas -- who's regularly spouting information regarding Tesla, and has been quite bullish with his predictions surrounding the electric automaker -- has made mention of Tesla's extreme level of innovation in the past. Now, he's citing the company's use of over-the-air (OTA) updates as one of many features that will inevitably pull Tesla ahead.

Jonas has gone so far as to say that if traditional automakers don't soon initiate similar capabilities, Tesla could make them obsolete. He shared similar comments in the past, related to Tesla Autopilot and its substantial edge over the competition.

According to Electrek, Jonas released a note to clients explaining that, although the Tesla Model S has been on the market for five years, almost no other automakers have followed suit with its OTA capability. He believes that by now one would think that others would have wised up. The note reads (via Electrek):

“The Model S is old – what’s everyone else’s excuse? We can understand that traditional car companies have held back on EV commercialization up to this point given low consumer demand and high losses. But we have a harder time understanding how almost no car companies have brought to market a car that is capable of over the air (OTA) updates of firmware. They continue to sell vehicles that are incapable of learning and improving and are highly vulnerable to obsolescence. Car companies have had ample opportunity to tear apart Model S’s in the lab. We suspect Tesla’s vertically integrated in-house software capabilities and its willingness to assume the risk of hacking make the difference.”

Jonas went on to share that Tesla doesn't show fear of innovation. The Silicon Valley automaker pushes forward despite adversity and risk. His claims say that an executive from another automaker admitted to being worried enough about hacking to not take the plunge.

Additionally, although Jonas didn't mention it, traditional automakers rely on dealerships to fix cars. There is a significant amount of revenue involved. One theory pertaining to legacy OEMs' lack of promoting EV sales is because the cars won't make dealerships much money in the service department.

Tesla isn't out to make money fixing cars, and doesn't have to deal with as many service visits, due in part to OTA updates. This is likely the last thing that other automakers hope for, which is sad because making cars that don't need to be fixed often, and limiting people's service department trips should be something that any automaker strives for. But, it's not as financially viable.

Interestingly enough, Musk recently spoke at the National Governors Association Summer Conference and admitted that hacking is Tesla's biggest concern. However, it has not stopped the company from innovating. Instead, it poses a challenge for the automaker to solve the issue ahead of any potential breach.