Mini To Launch Final Superhero Model By 2019, Confirms It Will Be Electric 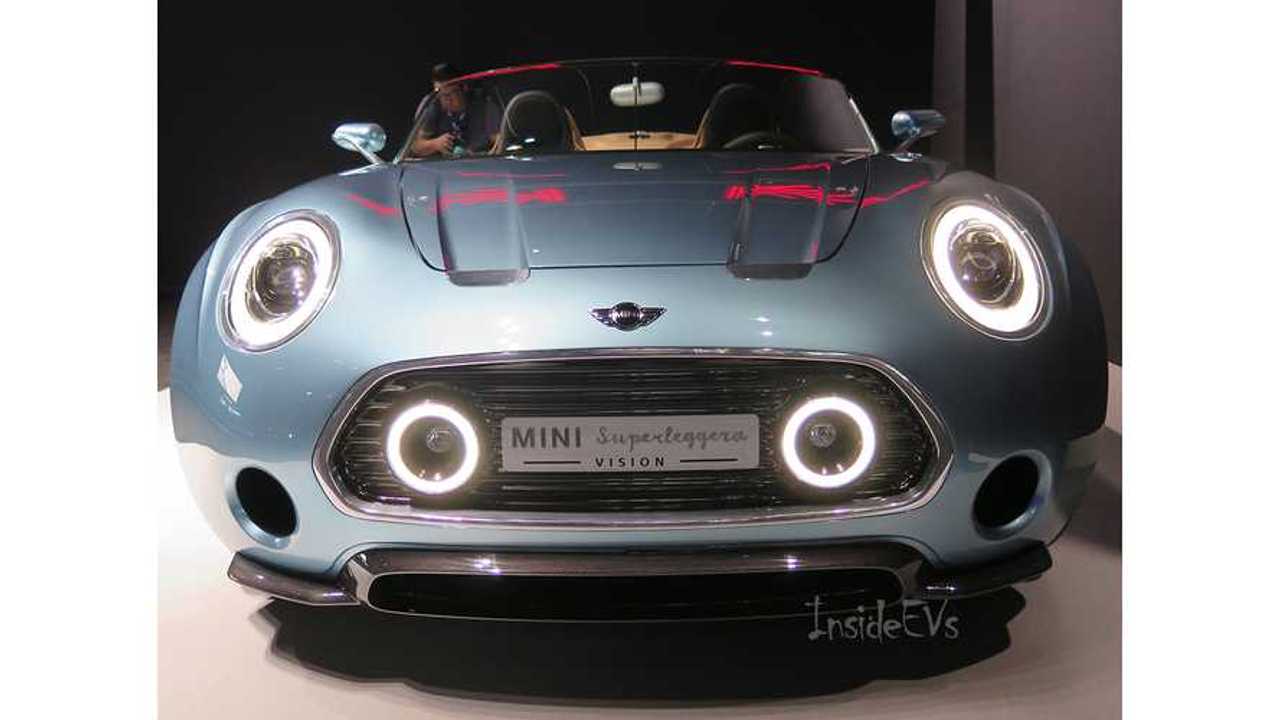 What's A Superhero, you ask?

Don't think Batman or a Marvel Comics character, but rather a vehicle that anchors Mini's lineup.

Mini boss Peter Schwartzenberg brought up this superhero idea awhile back. Basically, as he explained it, Mini would trim down its lineup to just five core models that he calls superheroes. These models would forever anchor Mini's lineup, with the possibility of some slight variations of these vehicles coming here and there in the future.

We already know four of the five “Superheroes.”

Yes, our naming convention may be a little off (or spot on if you use U.S. terminology), but you get the idea.

But what's the mysterious fifth superhero?

Speaking to Automotive News at the New York Auto Show last week, Sebastian Mackensen, global head of MINI, confirmed that superhero #5 will be electric and it will go on sale by 2019. Mackensen added:

“The electric car is not meant to just have an offering so you can say you have an electric car, but really nobody buys it. No, it’s a real car, and people will hopefully buy it.”

So we now know it'll be electric, but we don't have info on the specific type of car it will be. Mini presented the electric Superleggera concept several times in the past, but there's no indication it will come to market.

There's been talk of a possible electric Rocketman too, but again this hasn't been confirmed by Mini.

We'd take either actually, as both the Superleggera and Rocketmen look stunning in concept form.

Also of note:  the first true plug-in production Mini comes to market next month in the form of the Cooper S E Countryman All4 PHEV - full details here