Withering Malls To Be Saved By Tesla? 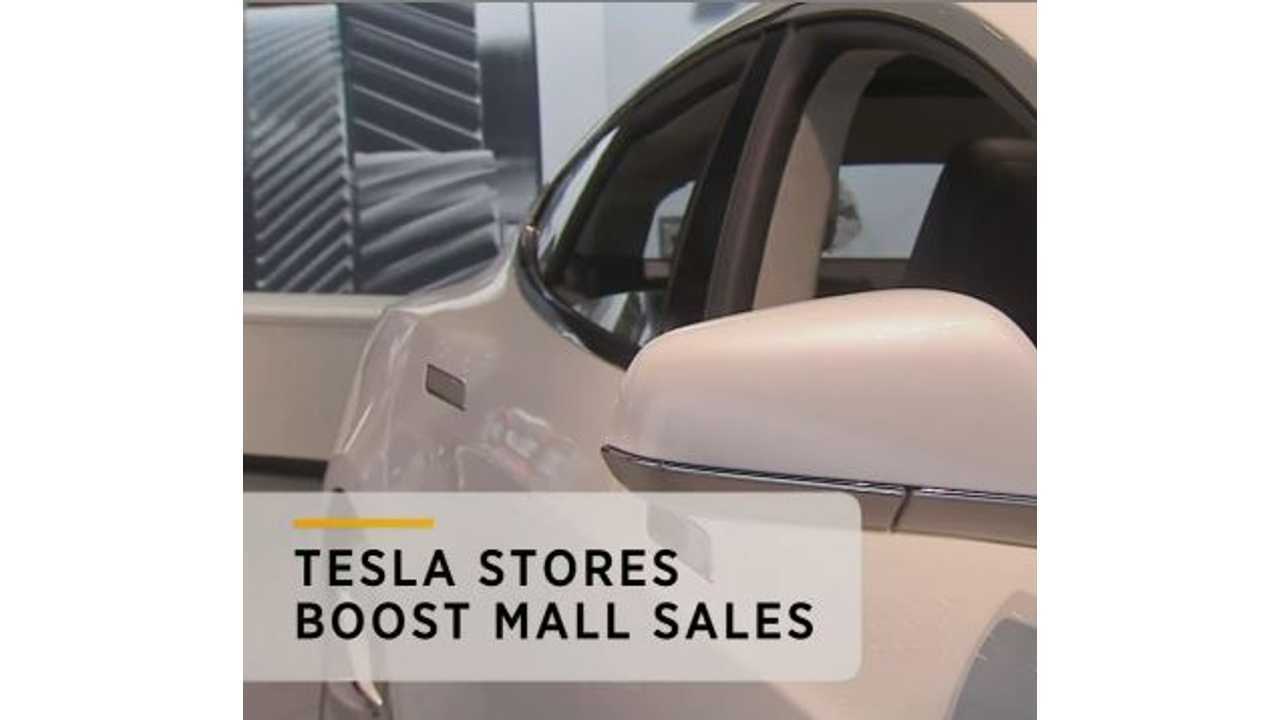 TESLA SHALL INHERIT THE MALL

The good ol’ shopping mall is dying, sapped dry by Amazon et al, as countless headlines attest. But if you’ve been to a Tesla store lately, you’ve seen the foot traffic. Auto sales in general, and especially Tesla, may prove to be the cockroach that survives retail armageddon. Cars don’t fit into UPS trucks very well, and they’re hard to return for a refund, even if they make your butt look big.*

As Tesla’s model line expands and its overall company scope widens to include a host of clean energy solutions beyond cars, this may require at least some expansion of retail footprint.

Put these two trends together — withering malls but flourishing Tesla — and you’ve got a scenario where malls are no longer anchored by the likes of Saks or Nordstrom — but by Tesla. In fact, if Tesla moves to inventory selling instead of strictly build-to-order, the company might occupy much of the mall parking lot. Remember how Tesla scooped up the Toyota/GM plant at clearance-shelf pricing after GM’s bankruptcy? The same thing could play out at your local mall.

This will put a lot of pressure on states that ban Tesla sales. Do you want abandoned malls? Lost tax revenue? Lost jobs? Empty mall lots?

Criswell is given to rash thinking, so this might be 100% poppycock. But after a whole five minutes of analysis, it doesn’t appear so. Next up: movie theaters. They’re under pressure from Netflix et al, and they tend to have voluminous parking lots. This could be another opportunity for the auto industry in general. It might be the last brick and mortar (and asphalt) retail player.

Tesla, if you do inherit the mall, please buy out these mall kiosks and re-assign these cretins to toilet-scrubbing duty. And after six months of stellar performance in that function, only then should you consider issuing brushes.

* Sure, someday cars will ship themselves. And if you don’t like your new car, you’ll just crack a whip and send it galloping back to its origin. But let’s stick closer to the here and now.