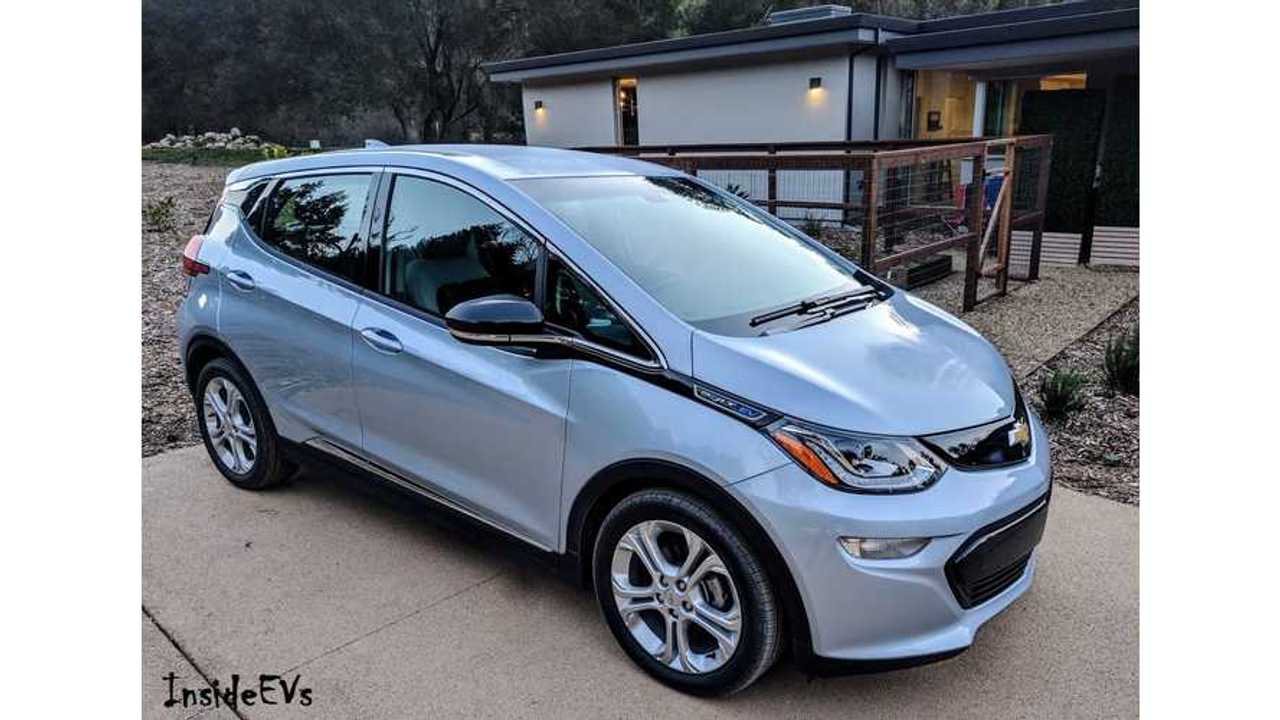 According to the review, both were good all-around cars, but the all-electric powertrain is a more practical option for more people, and in case of Chevrolet Bolt EV, it also offers more range than any other car at its price point.

The Honda Clarity Fuel Cell's main drawback is a common one for the technology - the lack of a deep re-fueling infrastructure, which crushes all the advantages have a quick refueling solution over the more time-consuming requirements of the 60 kWh Chevy.

"Both the Chevrolet Bolt EV and Honda Clarity Fuel Cell are electrified vehicles that present different alternative fuel sources: electric batteries and hydrogen fuel cells. In the end, Chevrolet's Bolt EV won Alt-Energy Car of the Year, largely due to the larger network of electric charging stations across the US. The Bolt EV presented an impressive 238 miles range per charge and expands electric vehicles to a broader audience.

It proved too difficult for the Honda Clarity to beat out the Bolt EV due to the lack of hydrogen stations that are only found in California--the only place where the Clarity is currently being sold. We still have to hand it to Honda for bringing another alternative energy sourced car to the mass market.

The 2017 Digital Trends Car Awards is the culmination of a full year of testing. We've driven hundreds of cars over the year and brought together the best of the best for side-by-side comparison. In the end the overall winner will take home the Digital Trends Car of the Year award."

We do note that the Clarity Fuel Cell won in the "Best Drivetrain" category - a  consolation prize if you will for Honda.

"Out a field that included everything from a classic American V8 to a tiny four-cylinder engine with both turbocharging and supercharging, we picked the fuel-cell system in the Honda Clarity as our top powertrain.

Fuel-cell vehicles aren’t new, but with the Clarity, Honda went a long way toward making them practical. The entire powertrain fits under the car’s hood, freeing up interior space. It’s also one of the first fuel-cell powertrains engineered with relatively large-scale production in mind, making it an important step in the development of hydrogen cars."