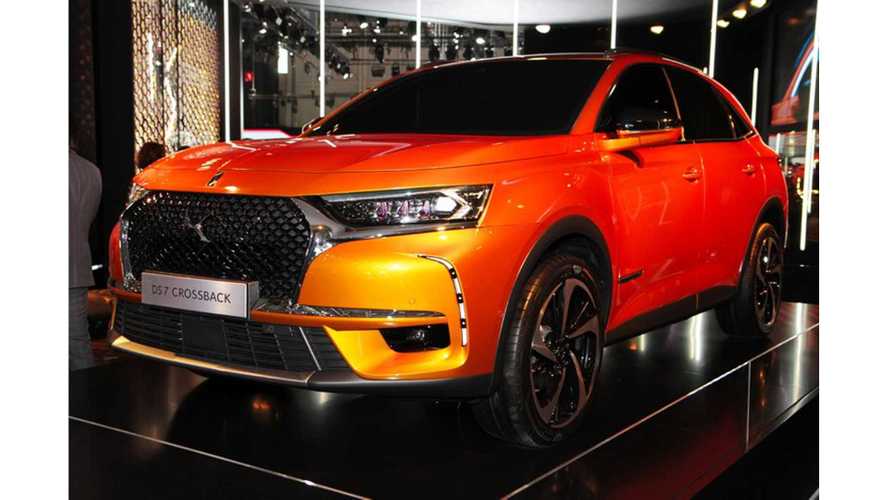 DS is developing an all-electric small SUV (of Audi Q2 size), that is expected to be revealed next year, and introduced on the market in 2019.

The overall brand strategy is to have four SUVs models in a six-car lineup. The first SUV is to be the DS 7 Crossback, which will get a plug-in hybrid version "shortly after launch" (in Spring 2019).

The second SUV, will be the previously mentioned B-segment BEV.

"The baby SUV could also indirectly replace the current DS3 supermini. Stéphane Le Guével, UK boss of DS, Citroën and Peugeot parent company PSA said: “The market is going towards small SUVs rather than three doors. So there will be a different offering ." Leclerc added that such a move would "make sense""

PSA Group intends to offer all-electric versions of its smaller cars, and plug-in hybrids of larger offerings, a sensible solution to maximize the battery technology and costs of today.

One of the two remaining DS SUVs is to also be a standalone hybrid model, without a conventional diesel or petrol engine version.