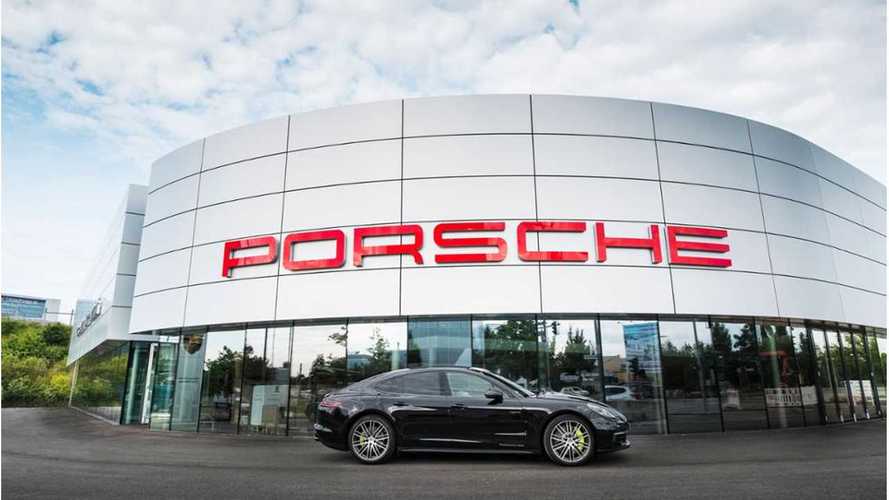 Porsche (as part of Volkswagen Group) also suffers from the recent Dieselgate scandal, and according to company CEO Oliver Blume, Porsche is considering whether or not to ditch diesel engines.

The German brand currently diversifies its powertrain portfolio via petrol, electric and plug-in hybrids. The future of diesel to be decided by the end of the decade...which in product planning terms, is like - right now.

Originally, Porsche joined fading diesel technology late, in 2009, and sold only 15% of its car with diesel.  There something about performance and luxury that doesn't scream diesel we suppose.

However, company still needs to deal with Dieaselgate prosecutors:

"German prosecutors last month started investigating Porsche staff to see whether they were involved in designing illicit engine-control software and regulators are examining whether the Cayenne was fitted with such a device."

It's clear that a move away from diesel will be simple if the 2019 Mission E turns into the success the company thinks it will be (some ~20,000 are expected to be produced in 2019). Porsche could then introduce another Mission E-based battery electric model, and lower its average emissions yet again.

"Battery-only vehicles could account for a quarter of Porsche's sales by 2025, give or take 5 to 10 percentage points, Blume said, contradicting a media report that said up to half of its output by 2023-24 could be electric.

Porsche and Audi, which together contribute 60 percent of VW's profits, are targeting "significant savings" in development and material costs for their electric-car programs by sharing a new production platform code-named PPE, Blume said.

The new architecture will allow both brands to save money by sharing components and modules, helping Porsche with a goal of keeping its return on sales at about 15 percent a year, he said."