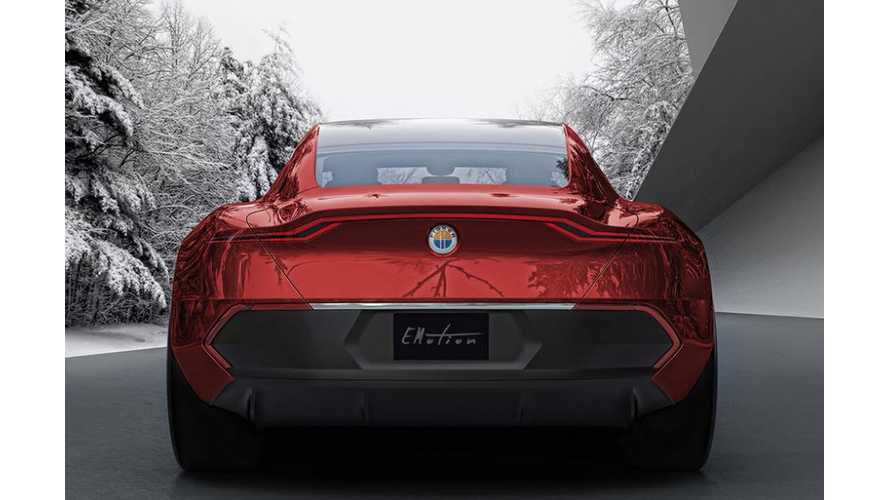 Though we already had some early information on Henrik Fisker's new Fisker EMotion, now a formal unveiling is on the calendar for August 17, 2017.

Henrik Fisker is a well-known name when it comes to automotive design, but his most recent electric car venture, the Fisker Karma, didn't work out so well.

Well, he's back at it again, dropping various hints and photos, and now making solid public plans to reveal the upcoming Fisker EMotion.

Months back, we reported that the car took shape in the form of a full-size clay model. Like a few of the previous pieces of news, there was really no new information, and still, nothing new besides the date, a few pictures on Twitter, and talk of an "extremely low hood." We will again reiterate what we know thus far:

Fisker has also mentioned along the way that the EMotion will have self-driving hardware, and it will be priced similar to an upper level Tesla Model S. Also following in the ways of Tesla, Fisker is touting a second, more affordable vehicle to follow.

Fisker is responsible for designing prized luxury cars for the likes of BMW, Aston Martin, and others. He designed the world's first luxury plug-in hybrid, the Fisker Karma, with his original EV startup, Fisker Automotive, which went bankrupt in 2013. Fisker Inc. is his new company, and he will be sharing production with his other company, Fisker Nanotech, to supply the supercapacitors and the powertrain.

This new graphene supercapacitor and powertrain technology is said to be years ahead of anything that we have seen to date. According to Henrik Fisker, it allows for substantially greater range and faster charging. It will surely be interesting to see it in reality.