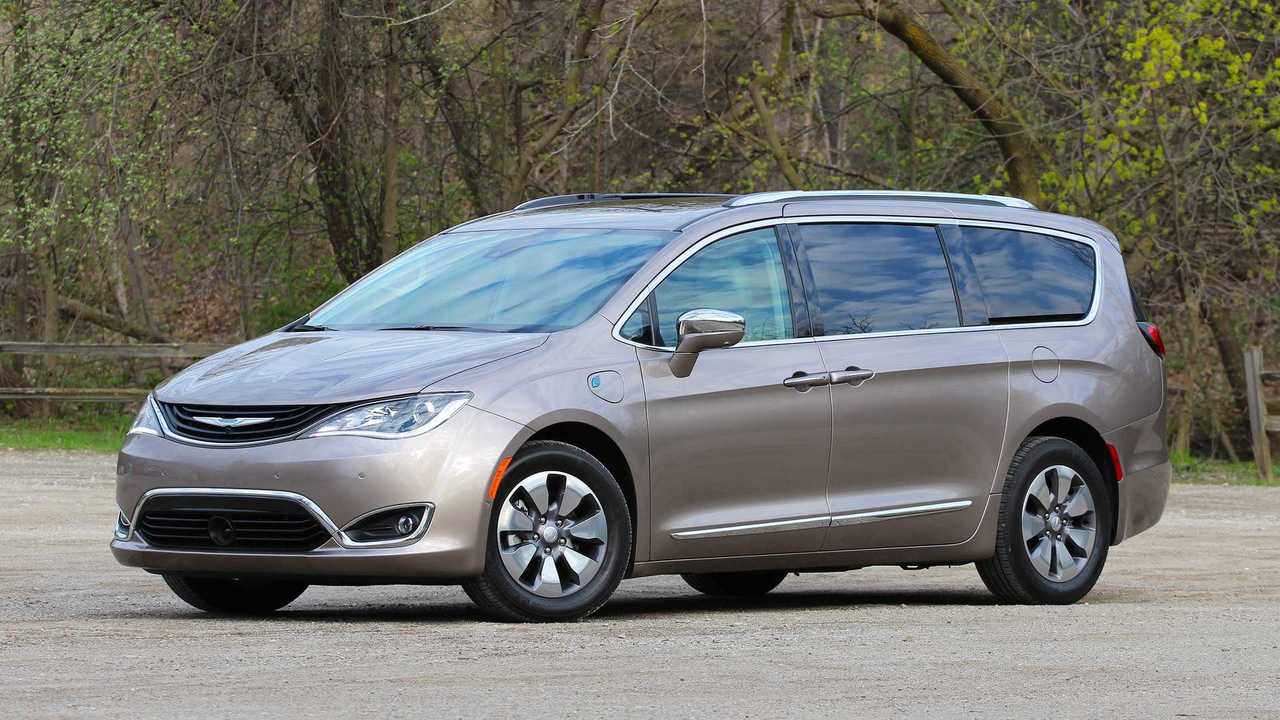 This is not the first time that Fiat Chrysler has attempted to target younger audiences, and now even famous puppets will be driving the Chrysler Pacifica Hybrid.

The Pacifica and the Pacifica Hybrid are featured on Sesame Street, as well as the show's social media outlets. The initial idea revolves around a four-part game show series entitled "Listen! Drive! Surprise!". According to Automotive News, there will be 10 videos in total that feature Chrysler's award-winning replacement for the outgoing Town & Country minivan.

The "Listen! Drive! Surprise!" show is all about paying attention and following instructions. The show puts one puppet behind the wheel of a Pacifica and another behind the wheel of a Pacifica Hybrid and the rest is history. Of course, the infamous Guy Smiley is the game show host, and he's joined by the likes of Bert and Ernie, Big Bird, Elmo, Cookie Monster, The Count, and others.

The show also uses children that seem to know a great deal about cars. They speak to the Pacifica's features and take the viewer through a safety checklist. FCA targeted children, and more specifically parents, in the recent past with the feature titled "Dad Brand" with comedian Jim Gaffigan. Another related series was entitled "PacifiKids".

"As a trusted family brand, we were looking for a like-minded partner who possessed a thoughtful and engaging approach."

Check out parts two, three, and four below, and also Dad Brand and PacifiKids: