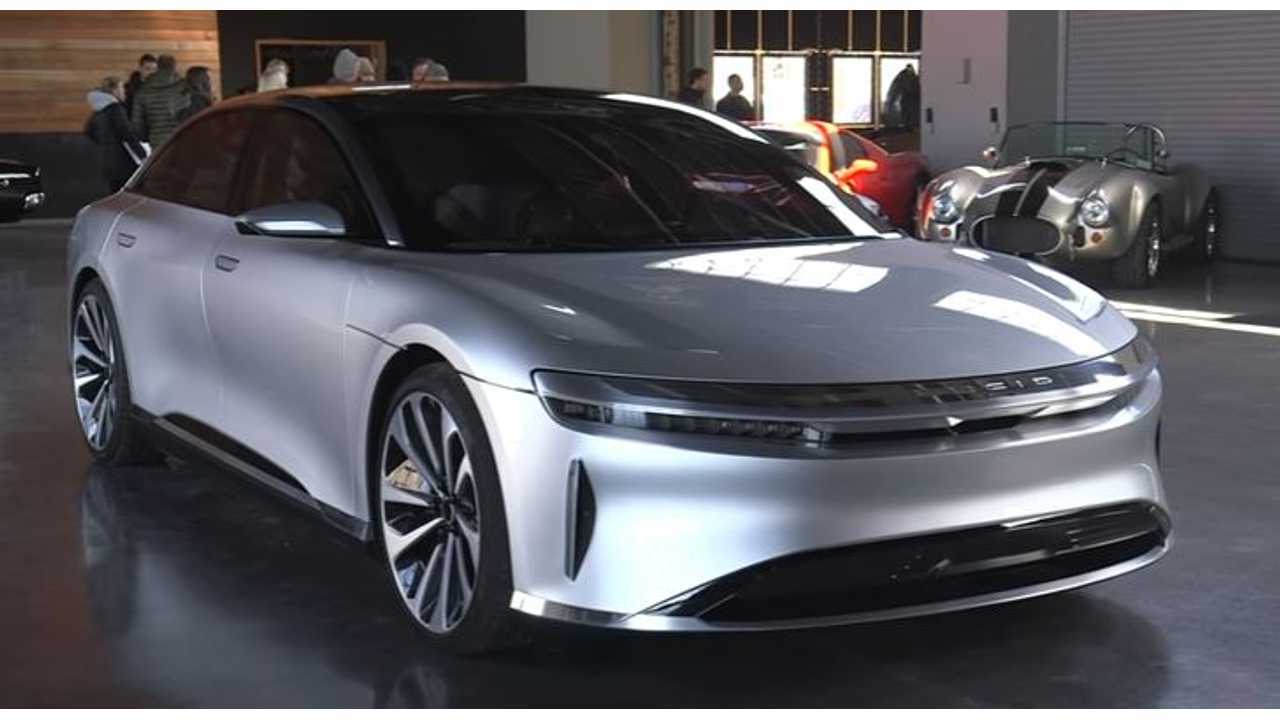 Ford says it's not interested in a takeover of Lucid Motors at this stage of the game.

Raising enough funds to build a factory isn't easy and Lucid Motors is finding that out the hard way now.

“We don’t have the money in place. That’s why we need to secure Series D. It would be irresponsible to start moving earth or start anything until we have a financial runway to execute that professionally and with absolute integrity.” 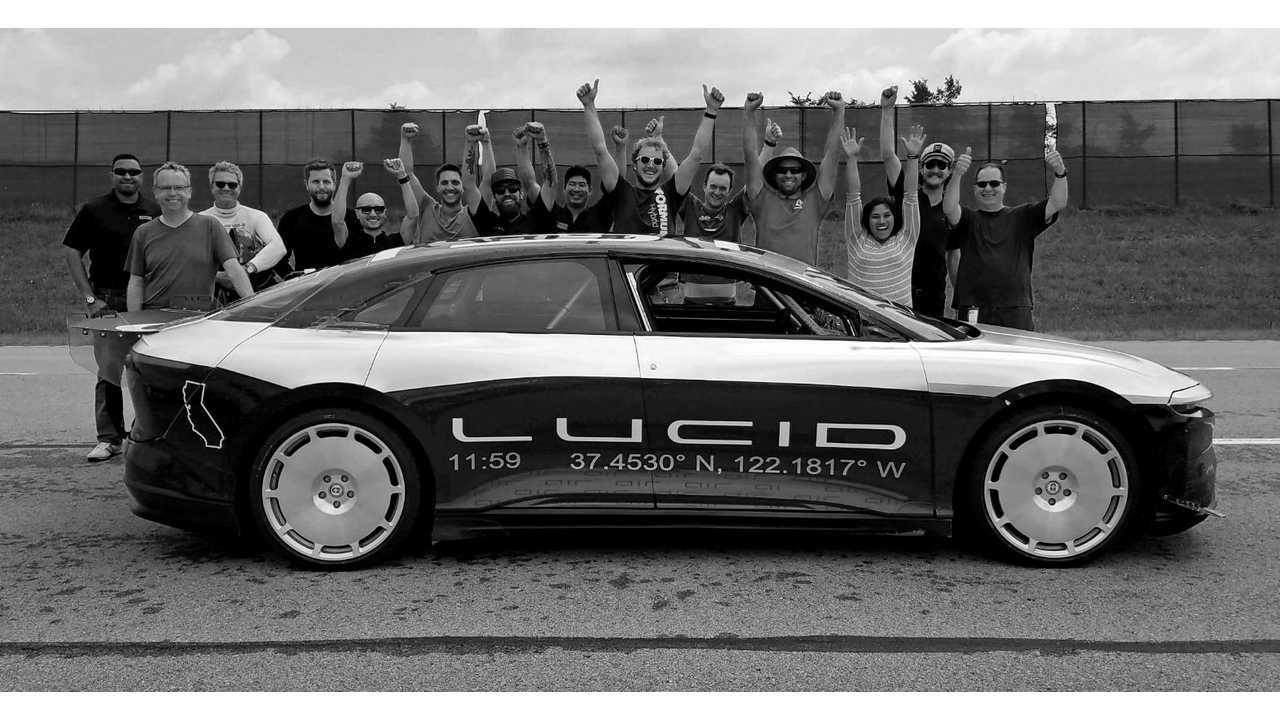 It appears as though Lucid was trying to go at it a different way. Rather than raise funds, Lucid apparently reached out to Ford to see if the two automakers could ink out a takeover deal. Lucid reportedly talked to some high-level execs at Ford, but the takeover of Lucid was turned down.

Lucid is now exploring some other options, which include a new round of financing or an outright sale to an interested party. Bloomberg reports:

"Electric carmaker Lucid Motors Inc. is raising a new round of financing and is also considering an outright sale after holding early-stage takeover talks with Ford Motor Co., according to people familiar with the situation."

"The Menlo Park, California-based firm has hired Morgan Stanley to help raise more money to pay for further development of its vehicle and a new manufacturing plant in Arizona..."

Officially, neither Lucid nor Ford were willing to comment on the situation. Karen Hampton, a Ford spokeswoman, did offer this response:

Bloomberg's sources indicate that Ford may still be interested in Lucid, but not at this point in time.