How Long Will A Tesla, LEAF, Or Other EV Battery Last? 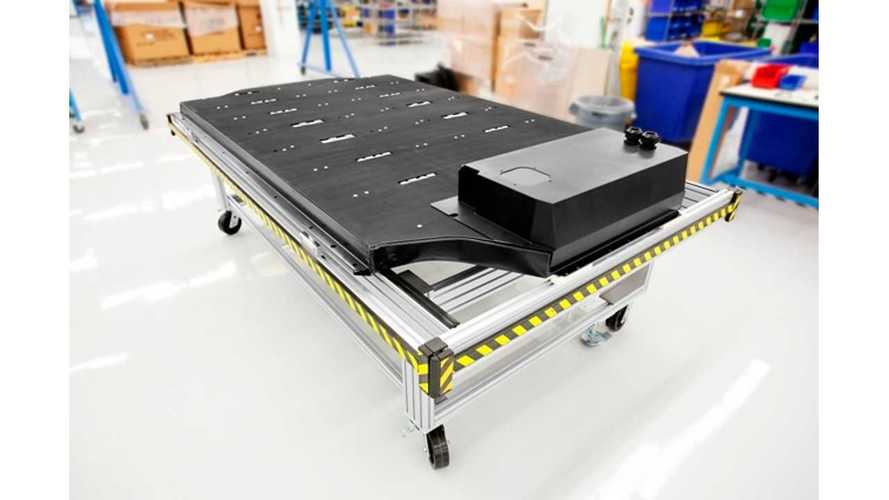 HOW LONG WILL MY TESLA BATTERY LAST?

It’s a question that’s on the mind of every electric vehicle buyer: how long is my battery going to last? Yes, in some cases batteries can fail, and in all cases, they lose capacity with age (both mileage and calendar age). Certain factors can cause them to lose capacity faster - extreme heat is one, as some Arizona LEAF owners learned back in 2012. Most EV-makers, including Tesla, warrant their batteries against malfunctions or defects for 8 years. In response to its Arizona embarrassment, Nissan now also warrants its batteries against capacity loss (less than 70%) for 8 years.

It’s important to keep in mind the difference between battery malfunction and capacity loss. If your Tesla battery stops working altogether within 8 years (there’s no mileage limitation), the company will repair or replace it. When it comes to the inevitable gradual loss of range however, you’re on your own - as far as we know, no automaker other than Nissan offers any warranty against capacity loss. Fortunately, a new Tesla starts out with plenty of range, so even if you lose 5 or 10 percent after a few years, you should still be able to make your daily commute. But most of us would like to have some idea of what kind of range loss we can expect.

If the folks at Tesla have any figures on average capacity loss - and they probably do, considering the masses of data that the vehicles continuously beam back to the mother ship - they aren’t telling. Automakers simply don’t tend to make that kind of information public. Fortunately, Tesla owners have taken the matter into their own hands. Maarten Steinbuch and Merijn Coumans, in cooperation with the Dutch-Belgium Tesla Forum, created a public spreadsheet that allows Tesla drivers to post information about their remaining battery capacity (and you can participate via Google Docs). Users don’t simply enter information every time they charge - rather, they drain the battery to near zero, then charge to 100%. This is theoretically the most accurate way to determine a battery’s true capacity. The project was begun in 2015, so it now has enough entries to show some definite patterns.

Ben Sullins, in a recent installment of his Teslanomics podcast, took a deep dive into the data and created a handy interactive chart, which allows you to pick individual cases out of the cluster, to see the results measured by vehicle age or by mileage, and to break the data down by region.

So, what’s the answer to the $64,000 (and up) question? Well, apart from a very few outliers (one poor soul was down to 85% capacity after only 32,000 miles - he must have been doing something wrong), the data points clump together quite nicely, and it appears that most users are retaining over 90% of their vehicles’ original range, even after the odometer rolls well into the 6 digits.

Plug In America has a similar survey going on, and it has found roughly similar results (though it doesn’t have as many high-mileage vehicles in its database): most drivers are retaining over 90% of original capacity. There are anecdotal accounts of users getting even more impressive results - the shuttle service Tesloop reported back in September that one of its Model S had passed the 200,000-mile mark (in one year!), and had lost only 6% of its original range (it had also had zero maintenance costs, other than replacing tires and the 12-volt battery).

Looking at the the lifespan of a Tesla battery and how long it will last (Youtube: Teslanomics by Ben Sullins)

Now, a statistician would tell you that none of this amounts to a true scientific survey. Participants in the Steinbuch and Plug In America projects are self-selected, so they may or may not represent average Tesla owners, and there’s no way to check the accuracy of the data they report. Furthermore, Model S has only been around since 2012, so we have no idea how a 10-year-old battery will hold up. As is true of anything to do with cars (or life, for that matter), your mileage may vary. However, as far as it goes, the data paints a pretty positive picture - battery degradation seems to be a manageable issue, even for high-mileage drivers. And future vehicles’ performance is likely to get even better. We know that Tesla is continually striving to improve its products - the new 2170 battery cell that’s used in Model 3 may well have greater longevity than the 18650 cell on which all this data is based, and Tesla is expected to eventually transition its entire fleet to the newer cell.