BYD Back On Top! New Record Of 11,000 Electric Vehicles Sold In June! 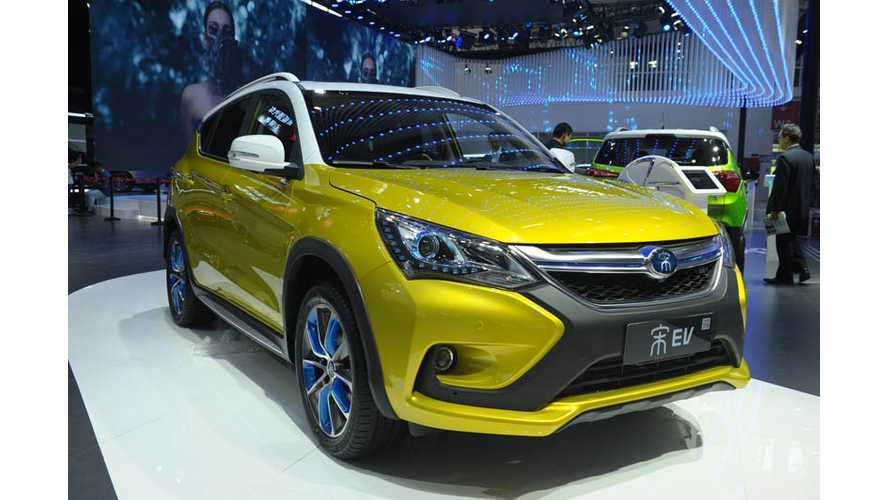 In June, BYD improved sales of its plug-in cars in China (year-over-year), after a long six months of decreases between December 2016 through May 2017 thanks to governmental red tape that took the air out of EV sales in the country for a time.

The Chinese manufacture managed the feat via the introduction of the new Song plug-in hybrid.

Also, the e5 all-electric car reached its highest sales ever as confidence return to the Chines EV buying public - 3,206 were moved during the month.

Overall, June was a new all-time record month for BYD, with some 11,009 sales.

Because of the Song PHEV's surge, BYD once again sold more plug-in hybrid vehicles than all-electric (see graph down below), something of a rarity in China these days (see overall plug-in sales results for China here).