France Isn't The Only Country Looking To Ban Gas And Diesel 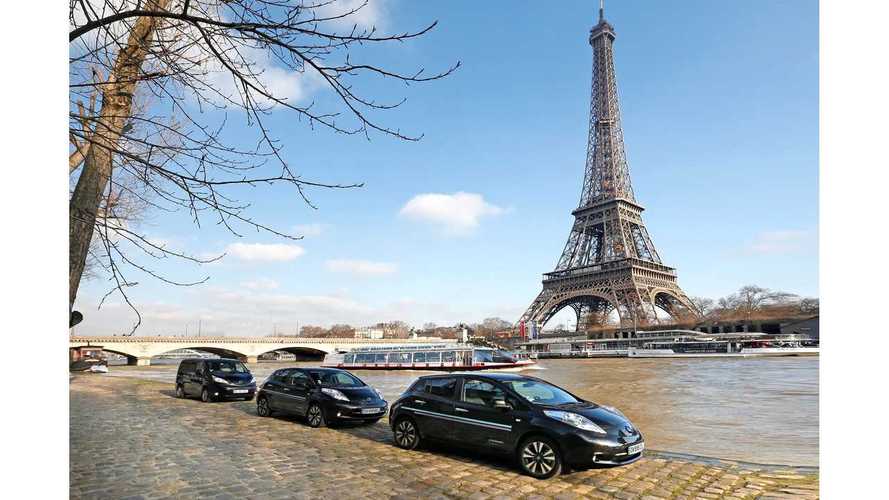 “We are announcing an end to the sale of petrol and diesel cars by 2040,” said Nicolas Hulot, France’s new ecology minister, adding that the move was a “veritable revolution”.

Now, it looks like England may follow suit. Jesse Norman, from England's Department for Transport announced, "a manifesto commitment for almost all cars and vans on our roads to be zero emission by 2050. We believe this would necessitate all new cars and vans being zero emission vehicles by 2040.”

And it's not just France and England. Nations worldwide are looking to give up the gas pump. NBC News reports, "At least four countries intend to go 100 percent zero-emissions vehicles."

Check out which countries below...

It's also reported that,

"While it has not laid out formal plans to block sales of internal combustion vehicles, China has been pushing ever closer... to increase sales of so-called New Energy Vehicles. There are now strict limits on the number of new vehicles that can be registered in major cities such as Beijing and Shanghai, but qualified NEV models are exempt, encouraging buyers to shift. With some of the world’s most polluted cities, some observers believe China could call for an outright ban on internal combustion technology in the not-too-distant future."

And although China is leading Asia in efforts to push electric vehicles forward, The Guardian reports that ING Bank is predicting a sea change in Europe too: "battery-powered vehicles accounting for 100% of registrations in 2035 across the continent... the car industry faces an imminent technology disruption."

ING Bank concludes that, "the internal combustion engine car industry will have been long decimated by 2040."

Above: ING Bank predicts all new cars sold in Europe could be electric by 2035 (Source: ING Bank)

Does Big Oil anticipate the threat from electric vehicles? According to Bloomberg, "Big Oil just woke up to threat of rising electric car demand... OPEC quintupled its forecast for sales of plug-in EVs, and oil producers from Exxon Mobil Corp. to BP Plc also revised up their outlooks in the past year."

Many are concluding that the "growing popularity of EVs increases the risk that oil demand will stagnate in the decades ahead, raising questions about the more than $700 billion a year that’s flowing into fossil-fuel industries." On the other side of this equation, Bloomberg forecasts the leader in electric vehicles will be Tesla.