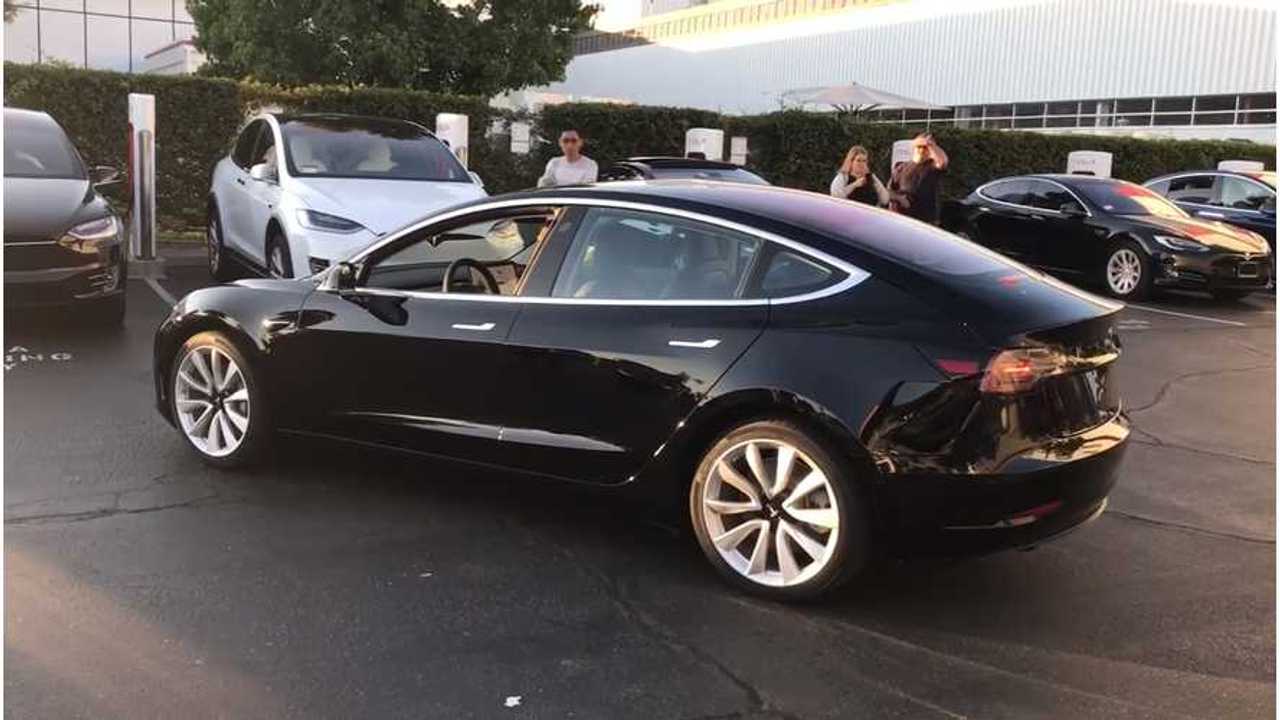 Remember that wacky idea of fitting a solar roof or even a retractable solar array to the Tesla Model 3? Well, you can nix that from the Model 3 equation now.

It was Tesla CEO Elon Musk who first tossed around the idea of offering a solar array on or with the Model 3 and it's Musk who's now killing that possibility.

Just recently, at the National Governors Association where Musk was in attendance, Tesla CEO's admitted that the automaker researched a solar array roof and basically concluded what we've all known for some time now...it's pointless.

You simply can't fit enough on the roof of a car to generate sufficient power. It's more costly than you think and the return (in terms of ability to recharge your car) is very minimal (a few miles of sun-powered range added per day).

A deployable solar shield is likely out too. Could you imagine what that would cost? Or where in the heck it would be stored in the car? Or how often it would be vandalized by passerbys?

Every so often Musk dreams beyond reality. This is one such time.