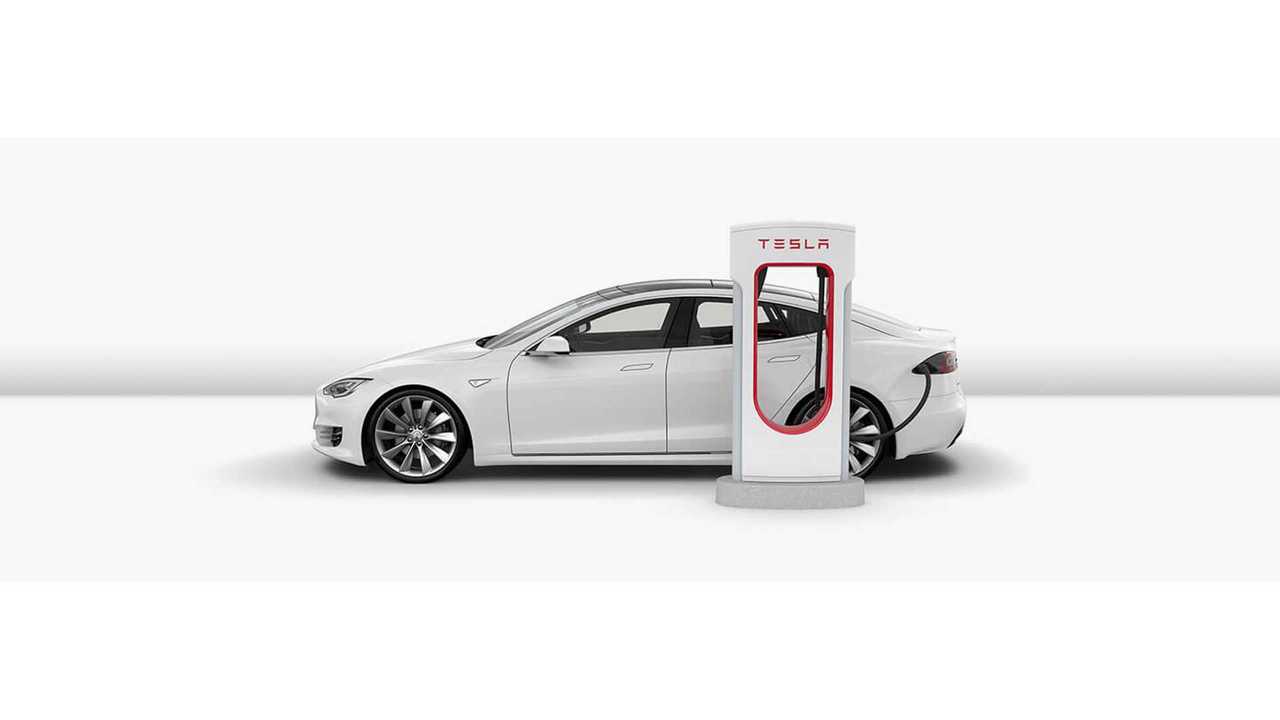 Due to so many recent changes in the Supercharger program, now Tesla is making the pay-per-use system more clear.

On Tesla's website, there is a new calculator that allows you to estimate Supercharger cost versus gasoline cost for the Model S and Model X based on distance driven. It automatically accounts for the annual Supercharger credit (400 kWh credit each year).

Tesla decided to stop allowing free Supercharger use, but then pushed back the date that the change would take place. Now, new buyers are still able to charge for free by way of the Tesla referral program, but this is only going to be the case through the end of the year.

Anyone who buys a new Tesla vehicles is currently automatically in the pay-per-use plan, unless their purchase is fueled by a current Tesla owner's referral. If you buy a Tesla from a referral, you get free Supercharging, as if you are part of the old model (free unlimited access). Tesla may change the rules again and again, but thus far, the company has said that this situation will only be available for the remainder of 2017.

The pay-per-use model with the 400 kWh upfront credit will get you a handful of charges before you have to begin shelling out your own money.

The new Supercharger cost estimator assumes that gas costs $2.73 per gallon, and the charging rate is $.20 per kWh. These are estimates based on California's pricing, which makes sense since it's Tesla's biggest market. However, the estimator will not give exact numbers for those who can purchase gas cheaper, or where the Supercharger rate is more or less. In many area, gas is less expensive, but fortunately so is electricity, so it may end up being a wash. The estimator will give you at least an "estimate", and that's the whole point.

In some markets, Tesla is forced to bill you based on time rather than kWh, but according to Electrek it seems that you will still come out ahead. Factor in the fact that your home charging is probably much less than the $0.20 per kWh, so any part of your trip that is covered by that charge will also save you more money.

If you don't yet own a Tesla vehicle, and are still shopping, you can use the estimator to compare Model S and X efficiency. It doesn't take much to know that the Model S is more efficient, but you can get a better idea of how much. Once the Tesla Model 3 is added to the estimator, you will be able to compare the efficiency of all three.