The German Government Wants To Expand Its Support For Electric Buses 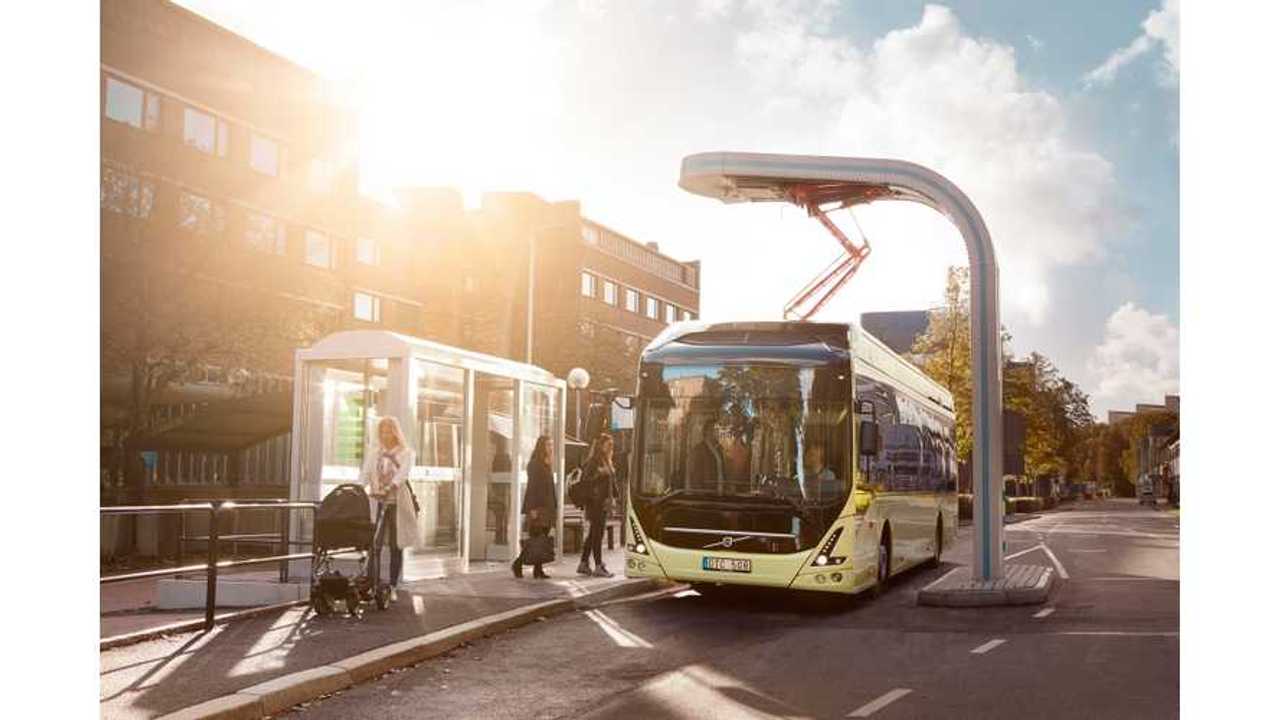 Passenger cars are not the only vehicles where electrification is taking hold. Buses have been a target for electrification for a few years now and the benefits here may be even greater, as buses drive far more miles per day at a far worse gas mileage than cars.

E-bus sales in Europe have been much slower, but at least one country is now trying to change that.

Since June 2015 German cities have been able to ask the federal government for financial support to purchase electric buses. Currently the Federal Transportation Ministry supports the purchase of e-buses with a grant of up to 40% of the additional cost of the vehicles and 100% of the charging infrastructure, for up to five buses. To date only about 100 electric buses have been purchased under the program. Now the government, as part of its initiative for climate protection, is preparing to increase support for battery electric buses.

Starting at the earliest in January 2018, the Federal Ministry for the Environment wants to supplement up to 80% of the additional cost of electric buses. Especially targeted is the transitioning of entire routes with six or more buses, like the one planned in Dusseldorf.  However, the government does not plan to set specific quotas for e-buses or designate special low-emission zones in inner-cities, as London has done.

The program is currently under review by the EU Commission and still needs to be approved.