Big Oil Starting To Take Notice Of Rise Of EVs 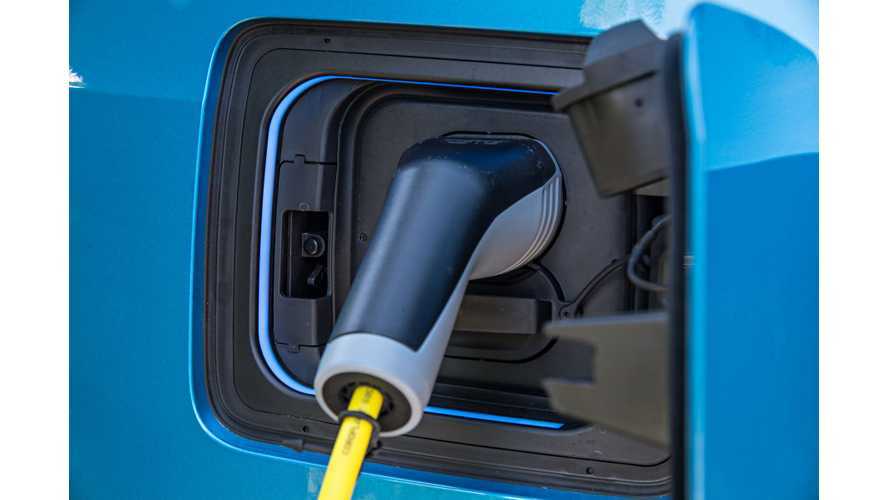 U.S. plug-in sales, but the Chevrolet Volt and Bolt, Toyota Prius Prime, and Nissan LEAF are all faring well, and the outlook for EVs continues to improve. (via Josh B/InsideEVs)" draggable="false">

Tesla continues to lead the pack with U.S. plug-in sales, but the Chevrolet Volt and Bolt, Toyota Prius Prime, and Nissan LEAF are all faring well, and the outlook for EVs continues to improve. (via Josh B/InsideEVs)

It was really only a matter of time, and now the world's top oil companies are seeing EVs as a viable and permanent threat.

Though makers of EVs are still much more bullish about the timeline for mass adoption, several oil producers are taking note, and many are beginning to change their initial conclusions. BP and Exxon Mobil have bumped up their estimates this year, and OPEC has quintupled its future sales forecast for plug-in EVs.

Bloomberg New Energy Finance (BNEF ) believes that EVs will sell better than ICE vehicles by 2040, totalling 530 million plug-ins on the road at that time, which will account for one-third of the world's vehicles. According to a study by BNEF, by 2040 EVs will lower the global oil demand by eight million barrels. Chief of advanced-transport analysis at BNEF in London, Colin McKerracher, shared in a note to clients:

“The number of EVs on the road will have major implications for automakers, oil companies, electric utilities and others. There is significant disagreement on how fast adoption will be, and views are changing quickly.”

“What oil companies and car companies are saying is diverging. This is a trillion dollar question, and somebody is going to be wrong.”

Though these estimates will continue to diverge, the truth is that both sides of the equation are seeing that the popularity of EVs is and will continue to increase, which will drop the demand for fossil fuels. While oil companies may be attempting to make it seem like they aren't concerned, multiple recent forecasts sing a vastly different tune.

Obviously, these estimates are markedly different, but the trend is the same. OPEC's recent oil market report shows that due to EV sales, oil demand in Asia could see significant declines as soon as next year.

There are many variables, which make these type of estimates difficult. Fuel cost and battery costs are two of the most obvious, but another gray area lies in government support and subsidies (or lack thereof).

According to BNEF, top world automakers combined plans show estimated sales of six million EVs per year as soon as 2025, and eight million by 2030, and these estimates continue to rise.