The Future Of Transportation Has Tesla Written All Over It 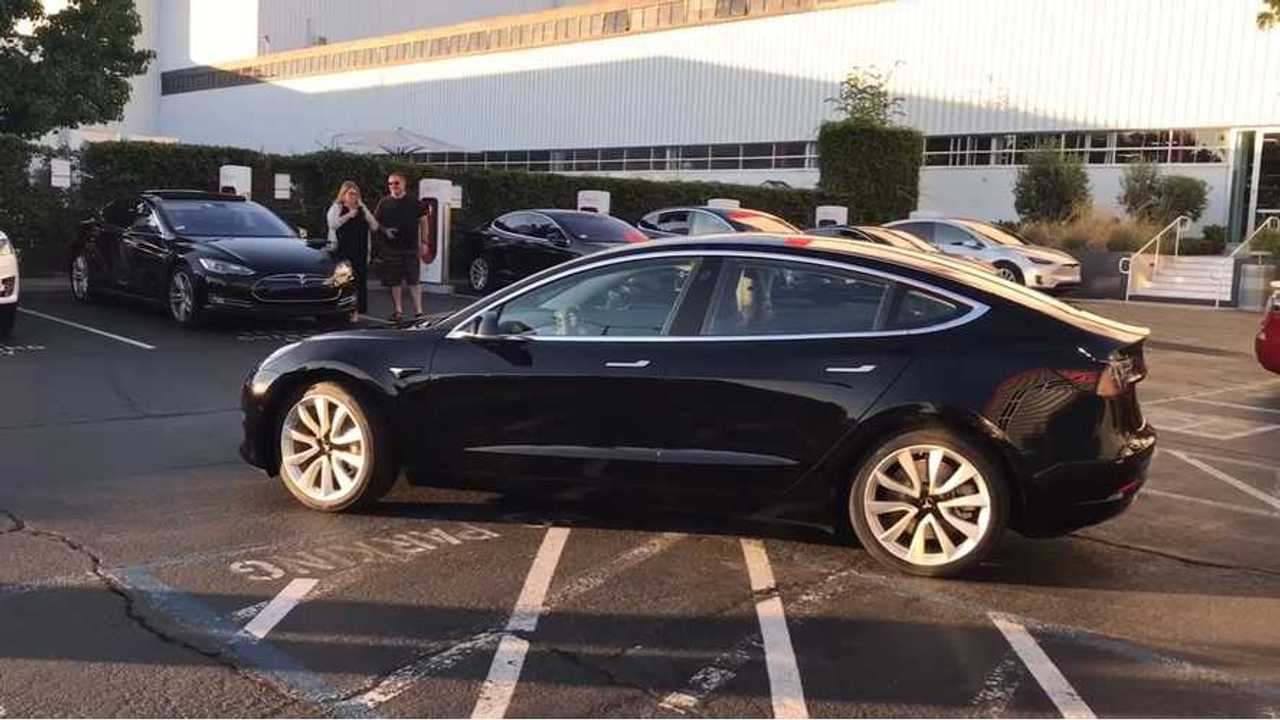 TESLA, THE BLUEPRINT OF THE FUTURE

Revolutionary change is coming to the auto industry, and no one can say at this point what the transport system of the future will look like. All kinds of theories are flying around - and most of them seem to include Tesla.

Many writers have discussed Tesla’s role in revitalizing the American manufacturing sector, but Tony Hughes, Managing Director at Moody’s Analytics, believes that Tesla may prove to be the savior of the auto industry for quite a different reason (as reported by TheStreet).

The rise of self-driving vehicles and ride-sharing could cause power to shift from automakers to services such as Uber or Lyft.

“Our bold prediction is that if ride-sharing companies become truly huge, they will seek to buy vehicle manufacturers and shift research and development efforts firmly in the direction of cost reduction and reliability,” writes Hughes.

This is in line with predictions in a recent report written by Tony Seba, which argues that manufacturing vehicles will become a low-margin commodity business, and the real value will be in providers of Transportation as a Service (TaaS), which will gravitate to electric vehicles because of their lower operating and maintenance costs.

Above: Prepare to have your mind blown as Tony Seba outlines his forecast for the future of energy and transportation (Youtube: Colorado Renewable Energy Society)

However, Hughes believes that the real threat to the automotive sector is not self-driving technology itself, but rather homogeneity.

“Vehicles will... become more homogeneous when ride-sharing is everywhere,” Hughes told TheStreet. “You imagine the taxi fleet: taxis are very homogeneous. If ride-sharing becomes 100% of all journeys - no privately owned vehicles - that trend would be very bad for car makers. It means that their product would become commoditized. As a general rule, businesses want to maintain that their product is special. If something becomes a commodity, it means they lose the ability to charge excessive prices.”

Without demand for niche vehicles and the brand loyalty that they inspire, Hughes suggests that automakers will need to combine with ride-sharing companies in order to survive.

So why does Tesla emerge as the hero of this story? Because Tesla’s master plan for ride-sharing still envisions individual car ownership. As proposed, the Tesla Network would not own all the vehicles, but rather provide a platform for car owners to put their vehicles into ride-sharing mode, and make money when they are not using them. "I am aware of Tesla's foray," say Hughes. "That is the blueprint for the future."

It’s an interesting alternate future, but it depends on several major uncertainties. It’s uncertain that ride-sharing will ever account for 100% of all journeys, or anything like it - many people may still want to own their own vehicles. It’s far from certain that ride-sharing services will necessarily insist on undifferentiated, unbranded vehicles - just as people want to drink a Starbucks coffee, they may want to ride in a Mustang. And, looking at the other side of the equation, there’s no guarantee that Tesla won’t eventually decide to operate its own fleet of vehicles, if that turns out to be more efficient.

Someday, we may be getting around in flying cars, zipping around underground in tunnels...or staying in one place and staring at holographic screens. In the meantime, whatever possible future comes to pass - Hughes’s, Seba’s, Elon Musk’s or another one entirely - one thing is certain: Tesla is deeply involved in all the major trends that are remaking the transport sector, and it’s highly likely to be one of the winners.