Jaguar: I-Pace Electric CUV Will Be 'Worth Any Price' 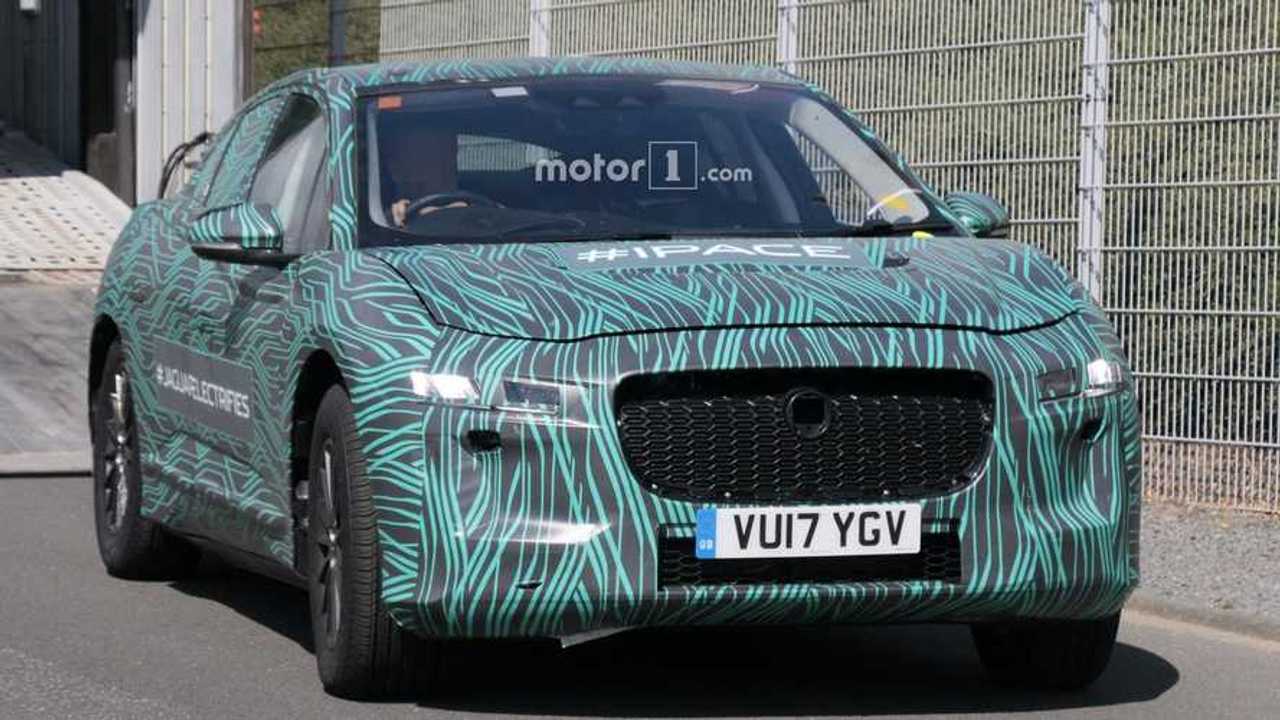 Already, "thousands" have said they want one.

It's far too early for Jaguar to talk about exactly how much the production version of the I-Pace will cost. Thankfully, we can at least get a vague handle on where Jaguar Land Rover might be headed when it comes time to put a price tag on Jaguar's first all-electric vehicle.

Jaguar has already said that the response from prospective buyers has been "fantastic," and at a special event before the Formula E race starts in Brooklyn this weekend, Jaguar's executive director of product engineering, Nick Rogers, told InsideEVs that the number of people who have let JLR know they're interested in buying an I-Pace is "in the thousands."

No one would get more specific than that, but Rogers said, "We are really excited about the way it's been received, we really are."

The reason people are responding to the vehicle – according to Rogers – is that Jaguar has designed an EV that people will truly desire.

"We wanted it to be the optimal electric car," he said, adding that this goal is going to be key in helping to set the price. "We're making sure that there's an authenticity to the vehicle, that it's absolutely worth any price that we put to it," he said.

"We're really comfortable with the position that we've put this vehicle at, the appointments that are in the vehicle, the level of refinement, the level of practicality and also the capabilities as a true battery electric vehicle."

In other words, this one won't be all that cheap.

According to the latest spy shots, the I-Pace will look a lot like the concept that was revealed at the Los Angeles Auto Show last year, something that Rogers emphasized again this weekend.

The big, bold wheels remain, as do the retractable door handles. Jaguar has already given out some general specs of the car, and they're pretty impressive: At least 220 miles of range on the EPA scale from a 90 kWh li-ion pack, 0-60 in "around" four seconds, and the ability to fill up 80 percent of the battery in 90 min with 50-kW DC fast charging. Early versions of the I-Pace have already started production by Magna Steyr, which helped JLR develop the concept.