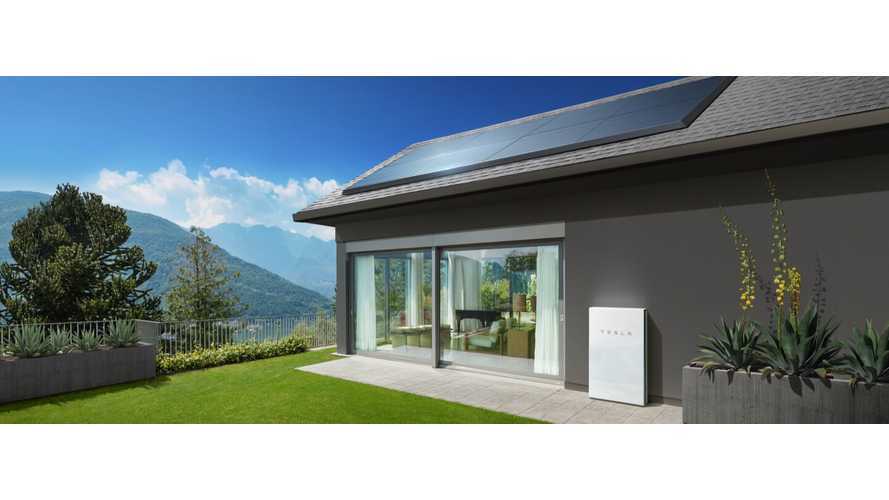 Tesla may be the ticket to getting Japan's solar industry back off the ground.

Japan's current solar energy situation is bleak. This is due in part to the country's tariff system. Added to this, energy storage units are considerably expensive in Japan. One might assume that Tesla's Powerwall would price out at least at or even above current competition, but surprisingly, that's not the case.

At the recent PV Japan exhibition in Yokohama (the country's most substantial photovoltaic technology expo), Tesla was the center of attention. Of course, attendees gathered in droves to see the Tesla vehicle on display, but focus was quickly drawn to the company's domestic energy storage technology.

Tesla's Powerall 2 will cost about a quarter of any comparable product in Japan.

A Tesla employee told NIKKEI that Japan will soon begin utilizing solar power in residential areas. Tesla hasn't yet set a date for bringing the tech to Japan, however a company rep explained that it should be priced at around 700,000 yen ($6,194 USD). This comes in at about a quarter of the price of any similar technology currently available in Japan.

Tesla also plans to install all of its own solar panels, and maintains everything in-house. Customers can purchase an electric vehicle, solar roof panels, and the Powerwall home battery in tandem. This concept aims to drive costs down even further, and is not like anything other companies in Japan are offering.

In Japan, individual homeowners, and those who run factories and businesses have not moved to solar technology. This is because the government has pushed utility companies to purchase renewable energy at previously determined prices, as part of a tariff system. This system caused utility companies to race to build solar plants and expand the solar market. However, the system has failed thus far.

Since the installation of the tariff system, critics have pushed for new policies. Now, fixed prices have dropped, and requirements forcing utility companies to build solar plants have lessened. The new policies will eventually "fix" Japan's current issues concerning renewable energy. In 2016, it was the only major world market in which the solar industry downgraded rather than expanded. It will take some time for Japan to rebound from the prior tariff system. Takeaki Masukawa, head of the Japan Photovoltaic Energy Association's secretariat, shared:

"The downward trend will continue until around 2020."

Tesla is not yet equipped to deploy immediate changes to this problem. The company only has six retail locations throughout the entire country. Over time though, Tesla hopes to be able to make a notable difference.