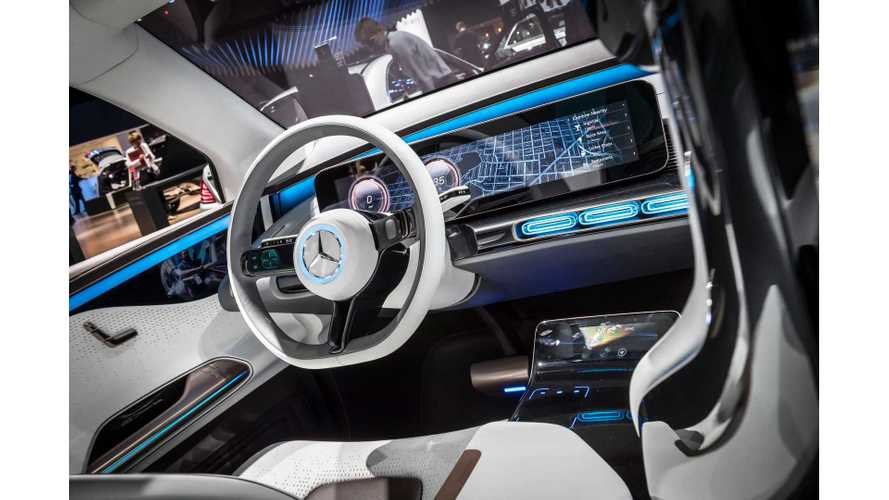 Mercedes-Benz has announced that its 110 year-old Untertürkheim plant in Germany will be expanded to now also handle battery production for upcoming EQ electric cars.

Untertürkheim will be the fourth plant in Daimler's group to produce battery packs after, two found in Kamenz and one in Beijing.

Beside supplying batteries for the EQ built in Sindelfingen, Untertürkheim will also produce powertrain modules (assembly of electric modules for front and rear axles) for electric vehicles from the compact to the upper (and luxury class) of the EQ.

The new activity in electric mobility will also result in more than 250 new jobs (on top of current 19,000+).

"The Mercedes-Benz Untertürkheim plant will be further developed into a high-tech location for electric components, thus offering employees good prospects in the coming era of electric mobility"

"In order to pool expertise in the field of battery-electric vehicles, Untertürkheim will set up a “project house eATS” in order to develop additional know-how for the next generation of an electric drive system (eATS). This leads to an even closer interaction between development and production.

The so-called “E-Technikum” at the Mettingen section of the plant that was agreed upon in the first stage of negotiations is to be further developed and significantly expanded. This means that the Untertürkheim plant will obtain a competence center in which electric-drive prototypes will be built. In this way, the plant is ensuring important know-how as a ramp-up factory, in particular for battery production as well as for the integration of future key technologies in production."