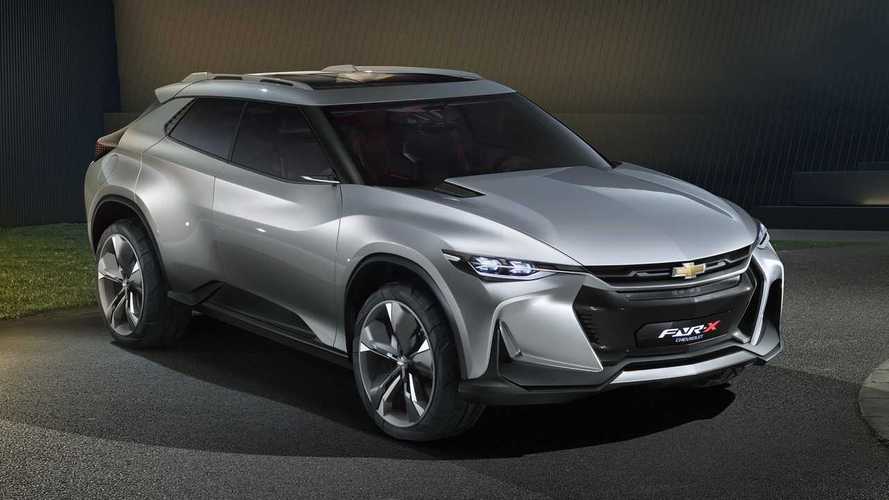 General Motors apparently is accelerating its efforts in electric mobility in China with announcing a new planning target of 10 plug-in models on the market by 2020.

It's hard to judge whether GM is tempted by growing New Energy Vehicle market in China, or if it is just the upcoming 8% plug-in sales requirement forcing GMs (and others) to shift to EVs.

Either way, we are totally ok with it!

"General Motors Co. plans to launch 10 electric and gasoline-electric hybrid vehicles in China by 2020, an executive said Friday, as automakers speed up the rollout of alternative vehicles under pressure from Beijing to promote the industry."

GM's most recent plug-in offering for China is the Buick Velite 5 (based on Chevrolet Volt second generation).  Previously, the CT6 Plug-In Hybrid was made available last year.

The company's first all-electric car for the region is to be available within two years. All of the new plug-ins are to be manufactured in China (a necessity if you want/need to sell cars in volume in the country).

Update: A GM spokesperson offered that the sales projects where in relation only to GM's domestic specific brands in the region; namely Cadillac, Buick and Chevrolet...and not all GM brands currently being sold in China

ie) the numbers are not inclusive of the Baojun brand which made by its SAIC-GM-Wuling joint venture, for which the company says a forecast will be announced later.

The key difference is to specify the 3 global GM brands sold in China (not all of the brands GM sells in China).