It Seems Volkswagen May Be Working On Not One, But Two I.D. Electric Sedans 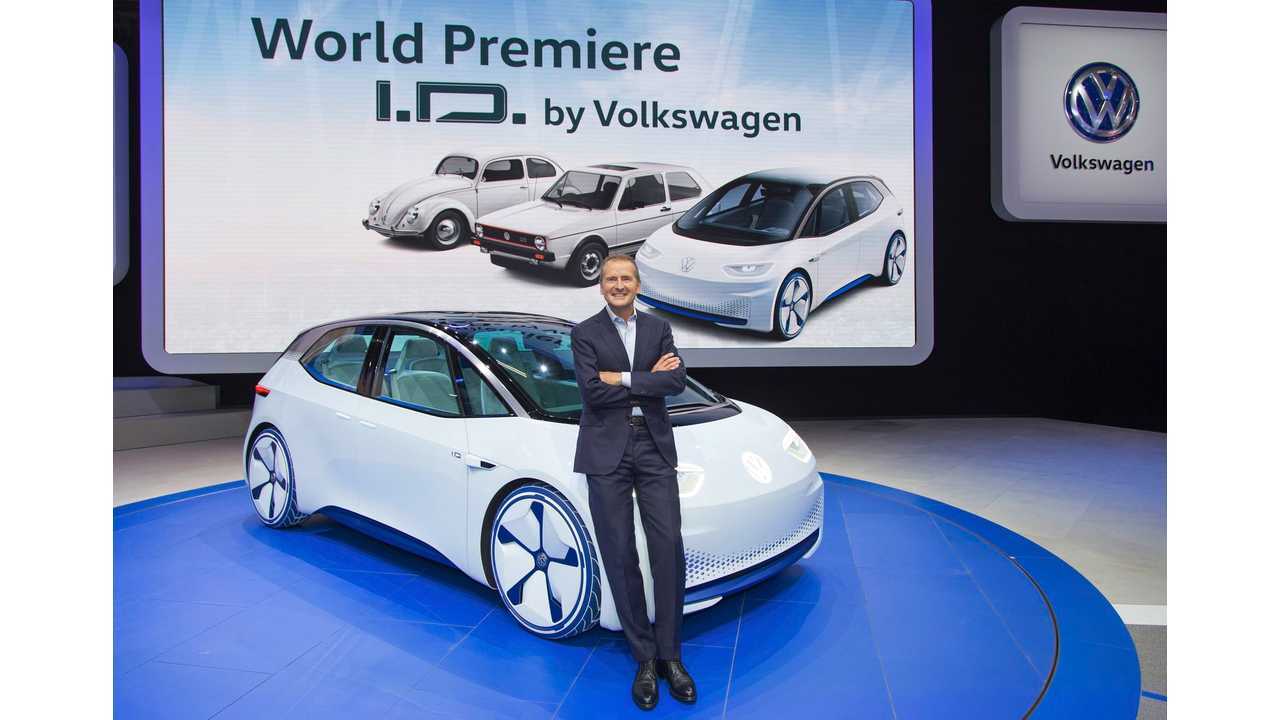 It seems Volkswagen may have more electric vehicles up its sleeve than we had previously thought.

Greg Lucia, Volkswagen's head of experiential marketing, recently attended VW's Global Summit on future cars. He returned from the event and spoke to journalist later at the  Global Rallycross Championship in Indianapolis.

Here's what he stated:

“I was just at this event in Berlin and we’ve got an amazing amount of product coming down the pipeline, a lot of it electric, a lot of it SUV."

“I saw two sedans under the I.D. platform. First time ever.”

The slide above shows the I.D. vehicles we know, starting with the I.D., then moving on to the Cross (crossover) and I.D. Buzz (microbus). The unknowns include the I.D. Lounge and I.D. Aero.

The two covered vehicles include the I.D. Lounge (which appears to be an SUV) and the I.D Aero (looks sedan-like under the wrap).

So, what's this mysterious second sedan on the I.D. platform? We're not sure right now, but it's definitely electric and it's in the work under VW's plan to offer 30 electrified vehicles under its brands by 2025.