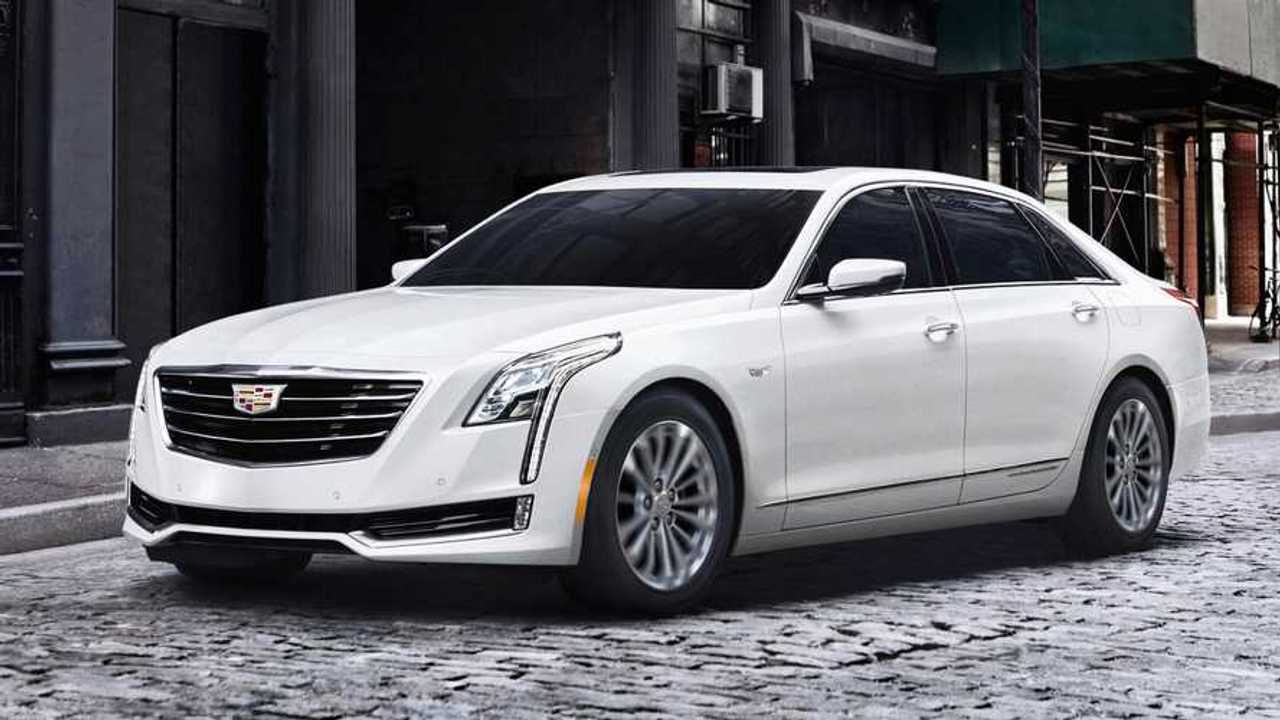 The All-New Cadillac CT6 PHV Arrived In The US In March. But It's Not Nearly As Efficient As Hoped

It gets rather craptastic gas mileage, but at least it plugs in so you don't have to burn it.

The EPA's internal database has been updated to include the all-new Cadillac CT6 plug-in hybrid.

We'll start first with the bright spots. The CT6 plug-in impresses us with its electric range. Here's the breakdown:

See below for EPA chart data with additional info such as PHEV composite MPGe, charge time and total range:

Now for the bad news. The CT6 plug-in is portly at well north of 4,000 pounds (though classified only as midsize, according to the EPA), apparently not very aerodynamic and therefore it guzzles down the premium gas.  So if you can do it, we would suggesting sticking to electricity as much as possible.

The MPG rating are as follows:

Here's some additional info via the EPA. Note the MPGe figure is officially 62, a disappointing number too.