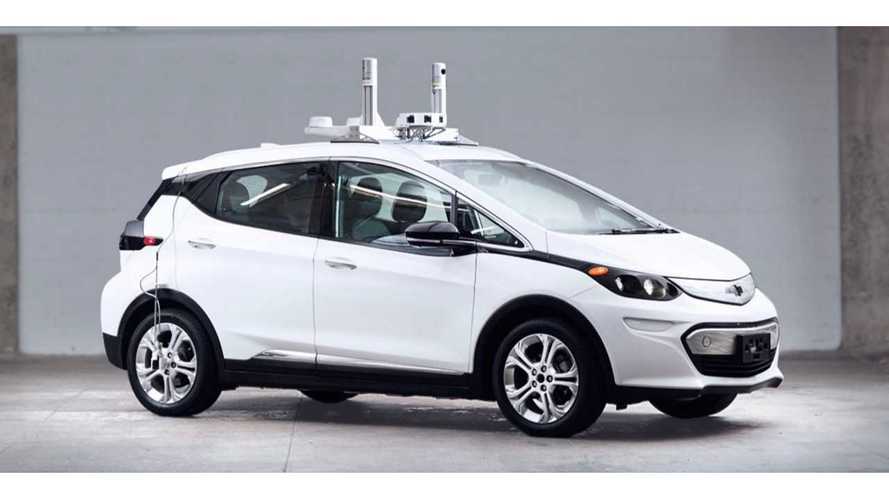 According to Kristin Kolodge, executive director of driver interaction and HMI research at J.D. Power:

“In most cases, as technology concepts get closer to becoming reality, consumer curiosity and acceptance increase. With autonomous vehicles, we see a pattern where trust drives interest in the technology and right now, the level of trust is declining.”

While this study could seem negative for those that are pushing for the adoption of autonomous cars, all new technologies take time to catch on. Since J.D. Power's study shows that drivers of all ages are okay with driver assistance features, and actually want the new tech in their vehicles, this can be seen as a necessary step in the direction of self-driving.

Let's use Tesla as an example. Tesla is known for its Autopilot feature, which is essentially an advanced suite of driver assistance technologies. The system started with more minimal features and has grown to what it is today. As Tesla continues to update the technology, it becomes more advanced, and will eventually become fully autonomous.

The reason for using Tesla as an example is that J.D. Power's study showed that Tesla drivers had more than double the interest and trust in autonomous vehicles than non-Tesla drivers. This is because they already have access to a semi-autonomous system in their vehicles. More and more automakers are adding advanced active and automated safety technology, and some, like Toyota, are including it as standard on all vehicles. In the next five years, all cars in the U.S. will be required to have autonomous emergency braking, and the more advanced system include emergency steering. Once people become more acquainted with such features, and see the positive results, their comfort level will inevitably rise.

Now, let's look at some details about the J.D. Power's study, and what was found related to self-driving cars and automated technologies:

The study is in its third year, and was conducted in January and February of 2017, with results from a total of over 8,500 consumers. The survey found that for the second year in a row, driver's faith in self-driving cars has declined. 11 percent more Gen Z consumers and 9 percent more Pre-Boomers said they definitely don't trust automated driving, when compared to 2016 results.

Although of all respondents, the top two interests in regards to new car tech offerings were collision prevention features and driver assistance technology. Of the respondents top ten new tech choices (without any impact based on price), three are semi-autonomous in nature; emergency braking, emergency steering, and lane change assist. It seems that maybe people are just a bit confused about these technologies.

Basically, when asked if consumers trust "self-driving cars" in general, there is still increasing apprehension. However, when asked about automated features that will keep them safer and make their lives easier, they are supportive and interested. We can only assume that once the general public is more exposed to these features (like that of the Tesla drivers) they will have a better understanding, and increased trust.

“Along with collision mitigation, there are many benefits to autonomous vehicles, including allowing those who are unable to drive in today’s vehicles to experience freedom of mobility. Interestingly, though, 40% of Boomers do not see any benefits to self-driving vehicles. Automated driving is a new and complex concept for many consumers; they’ll have to experience it firsthand to fully understand it. As features like adaptive cruise control, automatic braking and blind-spot warning systems become mainstream, car buyers will gain more confidence in taking their hands off the steering wheel and allowing their vehicles to step in to prevent human error.”