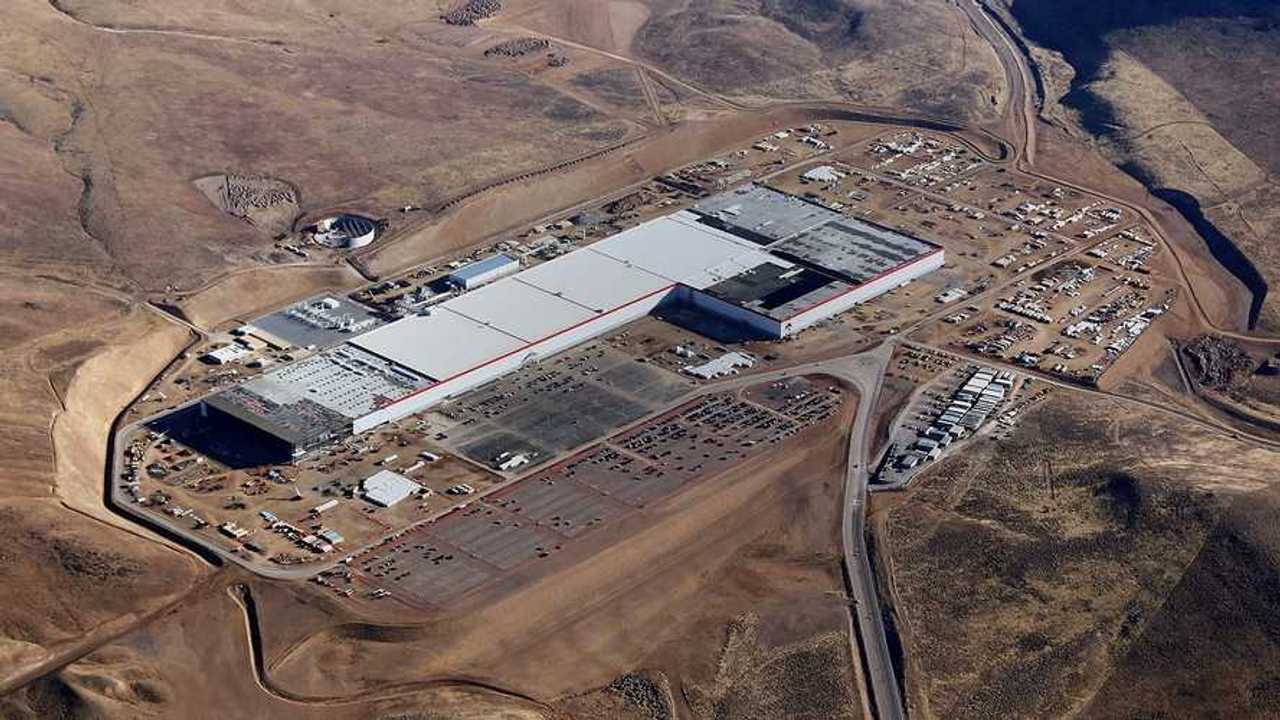 It turns out that the Chinese see the Tesla Gigafactory as a major tourist attraction.

Yes it's true, citizens from China visit the U.S. more that those from any other country, and now they want to plan a trip to tour Tesla's 5.5-million square-foot $5-billion lithium-ion battery operation in Reno, Nevada.

Mark Hutchinson, Nevada's Lieutenant Governor, recently spent 10 days in China, as part of a TravelNevada trade mission. He learned this interesting information during his travels. He received so much interest in discussing the Tesla Gigafactory, that he is planning to work with the electric automaker to establish plans for potential tours. Hutchinson spoke on Nevada Newsmakers:

"One of my biggest takeaways from the trip is to speak to Tesla officials and just let them know (about the interest from Chinese tourism officials). I don't know if they are interested or not interested but the big attraction, at least for the Chinese traveler, would be a tour through Tesla."

Hutchinson spent time in Hong Kong, Beijing, Shanghai, and Guangzhou. The theme in all destinations was the same. All the Chinese just wanted to talk about Tesla, and especially the Gigafactory, and more specifically, everyone wants a tour. He shared:

"That came up repeatedly through my time in China."

"Tesla was a big topic of conversation when I was over there. The Chinese tourists, the travelers, all of those who we met with, all loved the Tesla company and they wanted to come out and see the gigafactory."

Las Vegas is the number one attraction in the state of Nevada, and according to China's top tourism company, it is the second-most preferred Chinese travel destination in the U.S., only exceeded by New York. Lake Tahoe also topped the list. Hutchinson continued:

"In fact, when we met with the largest online tourism operation there, they said their No. 2 destination in the United States with their customers was Las Vegas. So after New York, they wanted to come to Las Vegas."

"They love Tahoe. The Chinese traveler knows about Tahoe and Reno is right next to Tahoe and they associate the two together. So there is a lot of emphasis."

On a side note, the Chinese don't seem to have any apprehension to travel to the U.S., despite recent bans forced on other countries by the new administration. In fact, those that Hutchinson spoke with seemed to be happy about U.S. President Donald Trump. Trump recently met with  Chinese President Xi Jinping, and the word on China's streets was that it was positive. Hutchinson concluded:

"They (Chinese media) were very happy about the meeting with Donald Trump and President Xi. And that was widely reported when I was there.

"It is interesting, a lot of the Chinese I spoke to as well had a favorable impression of Donald Trump. And particularly, after that meeting (between Xi and Trump). They were worried about that meeting because of the rhetoric that came out of the (U.S. presidential) campaign. After that meeting, they were not only optimistic views about President Trump but also about the United States."