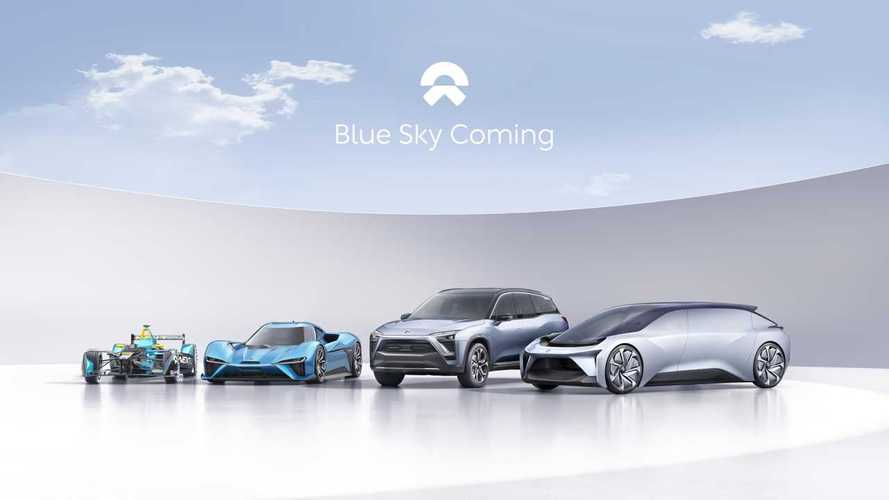 The boom of the "New Energy Vehicle" sales (think plug-ins) in China has caused the flowering of numerous EV startups, most of which will not necessarily survive beyond 2020 according to...one of those start-ups.

Nio chairman William Li stated that two, maybe three will be still around in five years from now, selling cars in a scale, required to stay in business.

"A car business is the world's toughest business to start," Chairman William Li said in Chinese on the sidelines of the Shanghai auto show.

"If you look in five years, there won't be more than two or three companies reaching the minimum level of sales needed."

Nio, besides its EP9 halo car, intends to begin production with the all-electric SUV ES8, which would seem to be a wise starting point considering the demands of the Chinese consumer these days.

The company is backed by nearly 40 investors (up from just 5 or 6 in the beginning).

"He said there is an opportunity for Nio to succeed by focusing only on electric cars and offering better service and digital functionality, areas where traditional car makers have difficulty.