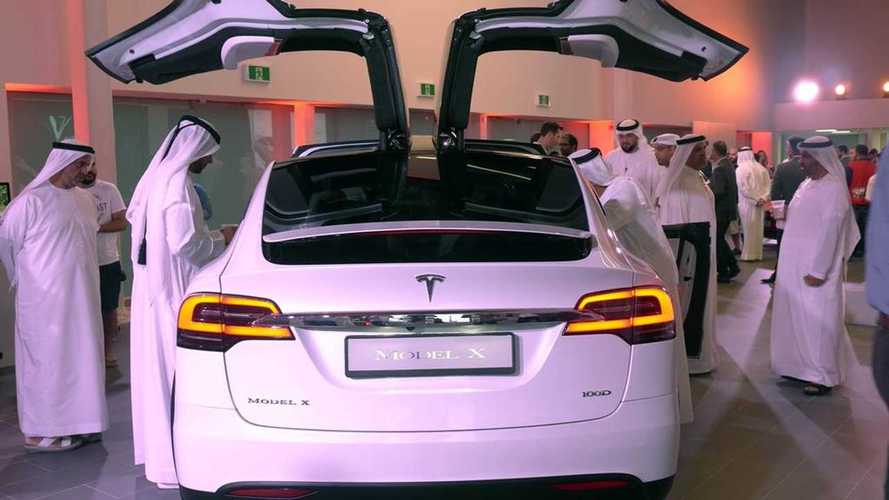 Tesla has entered the United Arab Emirates, launching its first showroom and service center in Dubai, in addition to the first two Supercharging stations which were installed earlier.

The store is located near the Burj Khalifa, on Sheikh Zayed Road in the center of Dubai.

Currently, Tesla offers the Model S and Model X in the United Arab Emirates, but reservations for the Model 3 are also accepted, with deliveries reported to arrive as early as 2018.

Overall, Tesla now has two stores in the Middle East (the first one being in Jordan).

The number of Supercharging stations in the region stands at six, while the Destination charger network already exceeds 30.