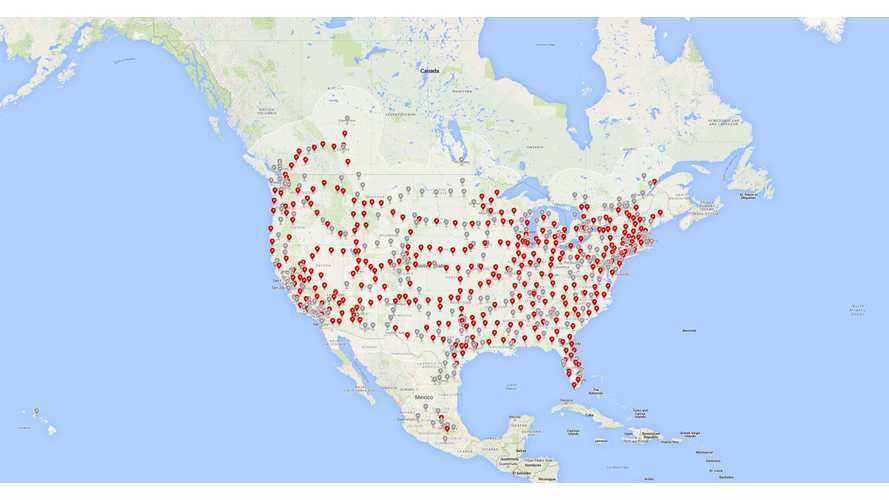 The First Tesla Supercharging station to be installed at Space Coast's West Melbourne, that is right in the neighborhood of SpaceX.

So probably more than a few employees of the aerospace and space transport company have put a bug in their boss' ear about a new station - especially as they will be some of the first to receive deliveries of Tesla's new Model 3 over the next couple months.

"The Hammock Landing shopping center, located west of Interstate 95 on the north side of Palm Bay Road, will play host to the station, according to West Melbourne City Manager Scott Morgan. He said the city's planning department confirmed that Tesla submitted applications for installing the Supercharger within Hammock Landing west of Norfolk Parkway."

"The section of Hammock Landing west of Norfolk Parkway includes Five Guys, Panera Bread and Moe's Southwest Grill for dining and options such as Kohl's and Michaels for shopping. On the east side, tenants include Target, Buffalo Wild Wings and the AMC West Melbourne 12 movie theater."

"I think it's a really nice amenity. We think that will probably drive some more traffic as well as provide a nice convenience for those that own Tesla automobiles to be able to charge quickly while they're shopping in a really nice shopping center."